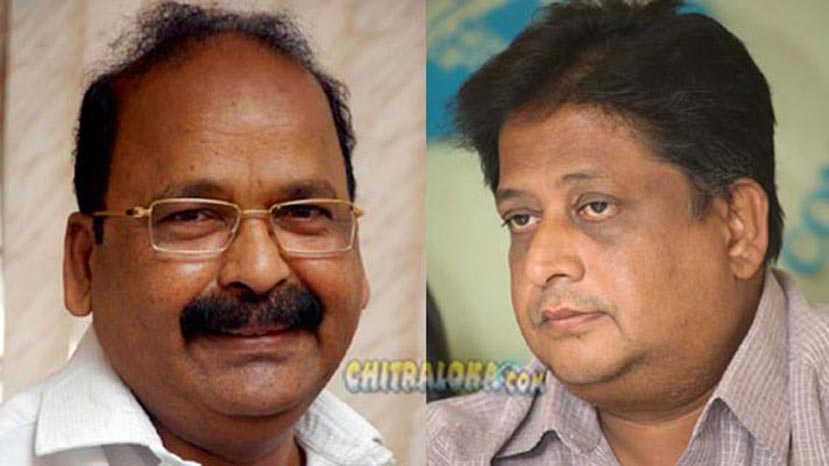 b vijayakumar, b r keshava

Now B Vijaykumar has put that project on hold and has started work on a new project. The film which is titled as 'Swachha Bharatha' will be directed and scripted by B R Keshav. Keshav has already completed scripting the film and is looking forward for the shooting. The film stars Shivaramanna, Umesh, Saiprakash, Karisubbu and others.

Though it is not divulged whether the film has anything to do with Prime Minister Narendra Modi's 'Swachh Bharath Abhiyan', the title seems to be inspired from it.