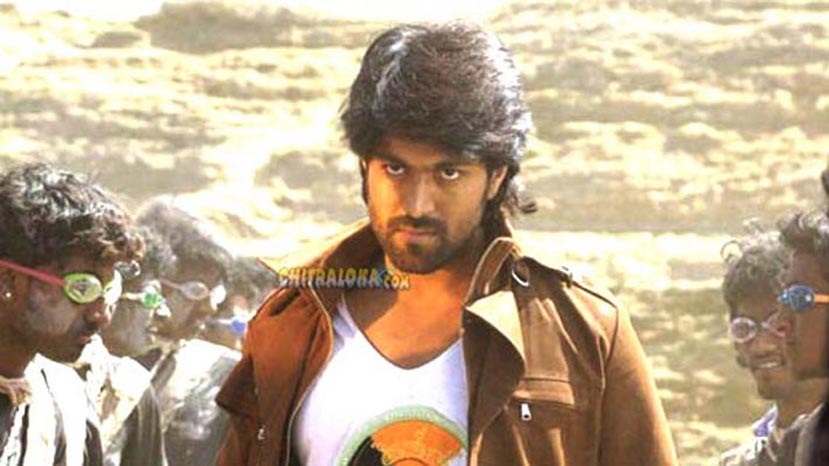 After Masterpiece Yash will be acting in a film titled KGF. This film will be directed by Ugramm-fame director Prashanth Neel. The film will start after the completion of Masterpiece in which Yash is currently acting.

The film is said to be inspired from the life of a real person but Neel is not revealing it now. The film is produced by Vijay Kirgandur who earlier produced Puneeth Rajkumar's Ninnindale and currently producing Masterpiece directed by Manju Mandavyya.