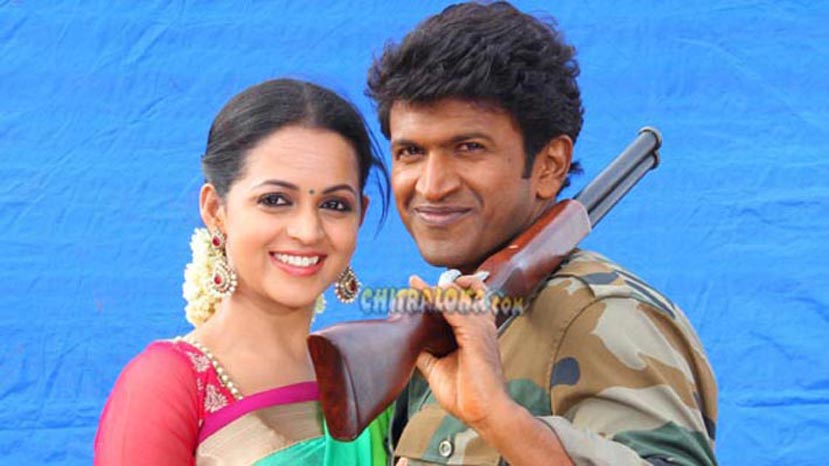 'Mythri' has been written and directed by Giriraj who earlier directed the critically acclaimed 'Jatta'. This is his third film as a director after 'Advaitha' and 'Jatta'. Ilayaraja has composed the songs for the film and recently the songs were released.