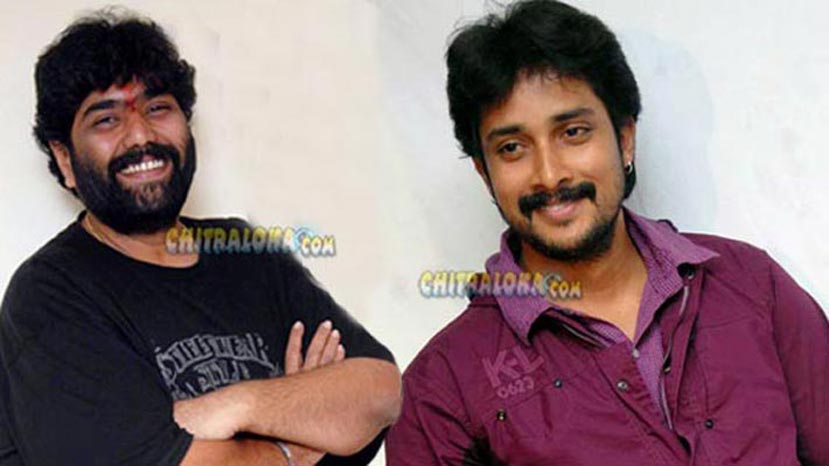 Actor 'Nenapirali' Prem has silently signed yet another film and this time the film is being directed by none other than Nandakishore of 'Adhyaksha' and 'Victory' fame. Prem and Nandakishore have been good friends for some time now and have been contemplating with the idea of working together. But somehow the idea got postponed and now Nandakishore will be finally directing a film for Prem.