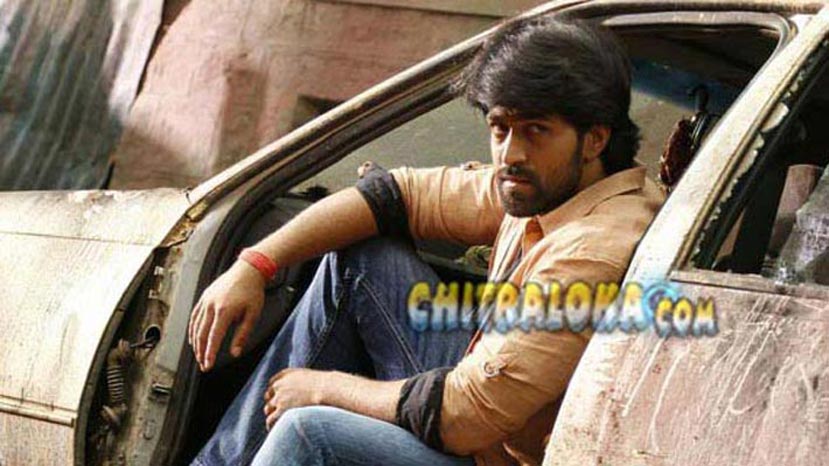 Yash's latest film Mr & Mrs Ramachari is rewriting box office records in Kannada. The film has in its first week grossed Rs 12 crore which is an all-time record. The second week collection will be in the range of Rs 6 to Rs 7 crore the film makers have estimated.

The two-week collection therefore will be around Rs 18 crore, which again will be an all-time record. Ramachari will easily become the first Kannada film to make Rs 20 crore in box office collections alone.

Despite release of Ganesh's Kushi Kushiyagi and Upendra's Shivam, Ramachari has continued to have a spell over the box office. This will be Yash's fifth straight big success starting from Drama.