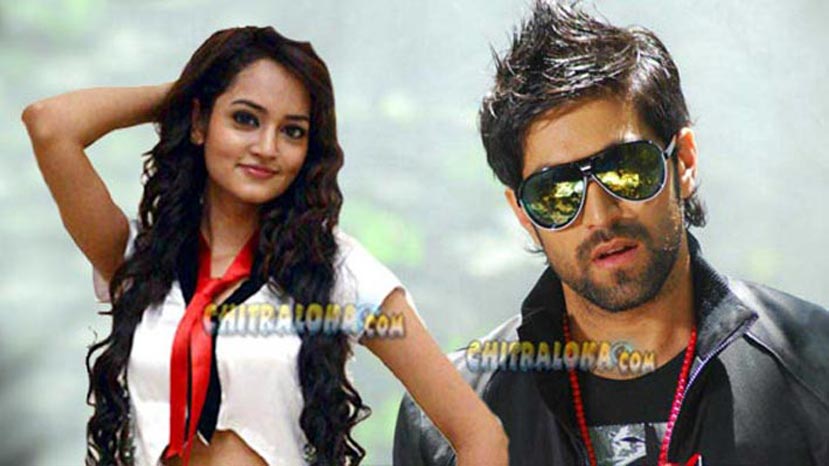 Actress Shanvi Srivatsav who made it big with Omprakash Rao's 'Chandralekha' has signed yet another film and this time the actress has been selected to play the female lead in Yash starrer 'Master Piece'.

Yes, with the release of 'Mr and Mrs Ramachari', the work for 'Master Piece' is in full progress and director Manju Mandavya is busy finalising the cast and crew of the film. The latest to join the bandwagon of artistes who are acting in the film are Sanvi, Suhasini and Atul Kulkarni. While, Sanvi plays the heroine in the film opposite Yash, Suhasini and Atul Kulkarni will be playing prominent characters in the film.

Manju Mandavya is directing the film apart from scripting it. Vijay Kirigandoor who earlier produced 'Ninnindale' is producing the film.