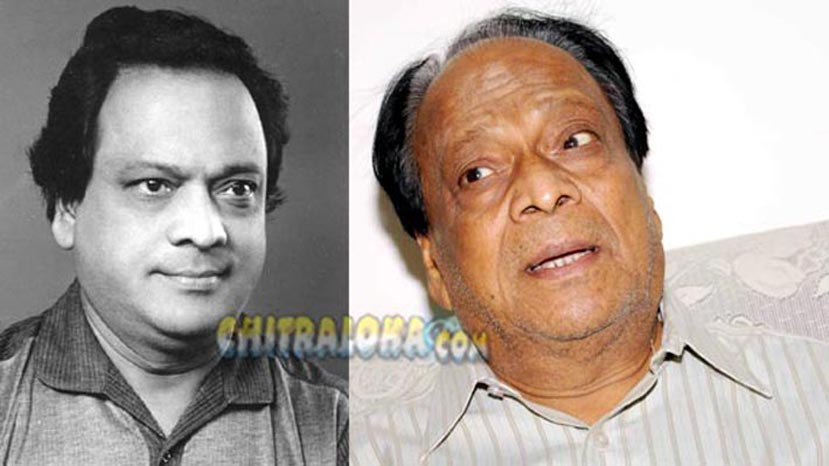 He is the man from Hubli. His name brings to mind films based on family life. SD Ankalagi is a pioneer in Kannada cinema in many ways. He had a big interest in art, literature and drama. He started the Bhuvaneshwari Arts and produced the Baduku Bangarawaytu.

Ankalagi created history by making the first cinemascope film in Kannada, Sose Tanda Sowbhagya. He along with his friend Chandannawar produced the film, which again was a family drama. He introduced many professional theatre stories from north Karnataka to Sandalwood. Many of his films were based on plays. He never invested money earned from films in any other industry but continued to make films that mirrored his taste.