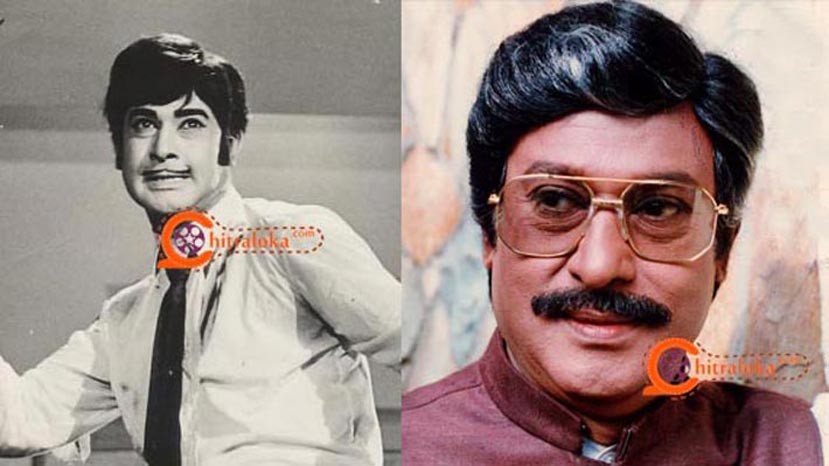 Rajesh came to film industry with Hunsur Krishnamurthy's 'Veera Sankalpa' which was released in 1964. Even before that Rajesh, whose earlier name was Vidya Sagar got involved himself in theater. Before entering the film industry Rajesh acted in plays like 'Echchamma Nayaka', 'Samsara Nouke', 'Anna Thammandiru', 'Swapna Jeevi', 'Atma Vanchane', 'Visha Ratri' and other plays. He also wrote and directed plays like 'Nirudyogiya Baalu', 'Badavana Baalu' and other plays.

After gaining a lot of experience by writing, directing and acting in plays, Vidya Sagar was introduced to Hunsur Krishnamurthy who was all set to direct his film 'Veera Sankalpa'. Rajesh acted in a small role in the film and after that he acted in a couple of films in small roles including 'Sri Ramanjaneya Yuddha' and 'Sathi Sukanya'. It was in 1968, Rajesh turned hero with a film called 'Namma Ooru'. C V Shivashankar directed the film and it was from this film, Vidya Sagar was renamed as Rajesh.

After 'Namma Ooru', that there was no turning back for Rajesh and the actor acted in films like 'Kappu Bilupu', 'Krantiveera', 'Pratidhwani', 'Boregowda Bengaloorge Banda', 'Baduku Bangaaravaaithu', 'Devara Duddu, 'Devara Gudi', 'Beluvalada Madilalli', 'Sose Thanda Sowbhagya', 'Kaliyuga', 'Pitamaha', 'Anand', 'Ranabheri' and other films. Rajesh even acted as a villain in 'Ranabheri' and wooed the audience with his performance.

T S Nagabharana's 'Vasundhara' which was released a few months back marks the 50th year of Rajesh in the Kannada film industry. He has been conferred the Honorary Doctorate from the Karnataka University in the year 2012 for his contribution to Kannada cinema.