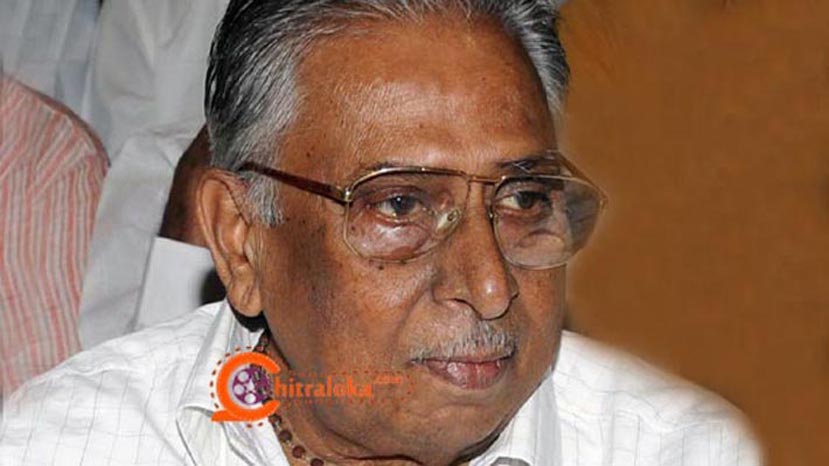 After completing his intermediate, K Janaki Ram joined the Rohini Studio in the Madras in the cinematography section as an apprentice. He worked under many well-known cinematographers of the time. He became an independent cinematographer with the Kannada film Sodari. He went on to show his immense skill in films of the black and white era like Bhakta Vijaya, Ohileshwara, Srishaila Mahatme, Bhakta Kabeera, Sarvajna Murhty and others.

Janaki Ram was instrumental in the growth of various film bodies and served as the president, vice-president of the producers, directors and distributor associations. Considering his immense contribution to the Kannada film industry, he was conferred with the Dr Rajkumar Award for the year, 2003-04.