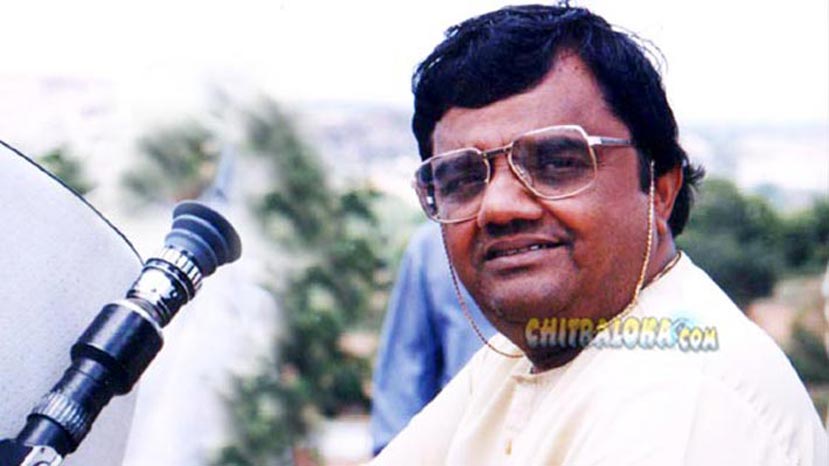 In the year 1964, director Hunasur Krishnamurthy introduced his nephew BS Dwarakish to the silver screen in the film Veera Sankalpa. There was no looking back for Dwarakish after this. Within five years, in 1969, he turned producer and made Mayor Muttanna with Rajkumar directed by debutant Siddalingaiah. So far, he has acted in over 300 films, produced 49 filims and directed some films as well. He made films with budgets unheard of before and locations never attempted before. Kannada audience for the first time were able to see places like Singapore and Africa, thanks to Dwarakish. He made films with a passion unmatched. From comedy film starring himself like Kulla Agent 000, Cowboy Kulla to Guru Shishyaru to films with huge budgets like Kalla Kulla, Africadalli Sheela, Kittu Puttu and introducing talents in films like Shruti, Dwarakish ventured where no Kannada film producer had ventured before him. 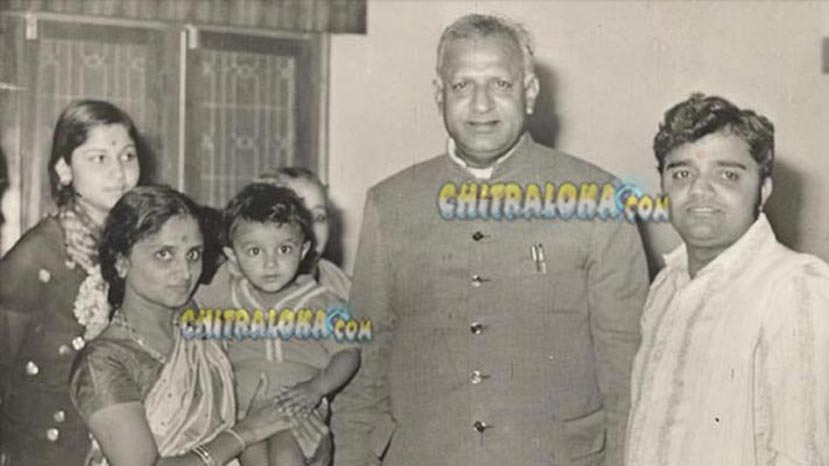 The first Kannada film to be shot abroad was Dwarakish's Singapuradalli Raja Kulla. Africadalli Sheela was the first Indian film to be shot in African forests. He made a few films in other languages too and these were no exception to his lavishness. He made films in Hindi and Tamil with Rajinikanth. He also turned to direction along with production in films like Ne Bareda Kadambari, Ni Tanda Kanike, Dance Raja Dance and others.

The adventure of Dwarakish continues even today. His Apthamitra ran for a year while his last film as producer, Vishnuvardhana was a success as well. He celebrated his 75 years recently. This year marks his 50 years in the film industry.