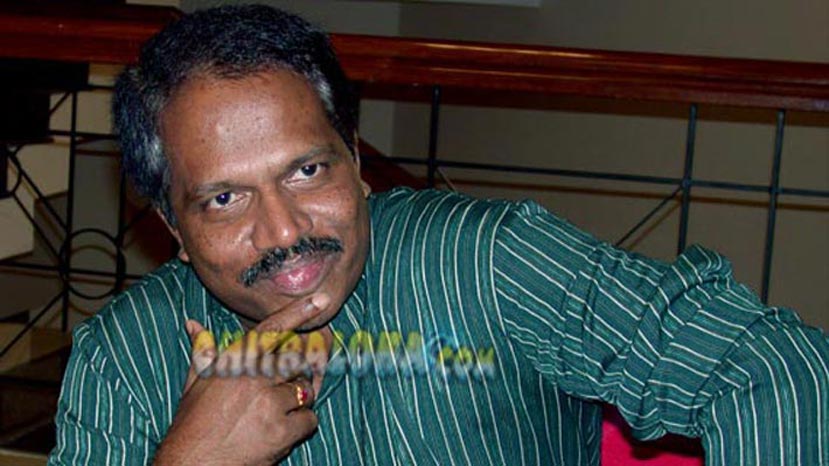 Director-actor Nagabharana is back with his latest film 'Vasundhara'. The film starring Rajesh, Jayanthi, Sudharani, Aishwarya Nag and others is his 34th film as a director in a career spanning 35 years. In a three and a half decade career, Nagabharana has not only carved himself a niche as a director, but also as an actor.

T S Nagabharana has also the distinction of being a rare director who has never differentiated the commercial and art films. Not only Nagabharana has worked in both the categories, but also is known for his bridge kind of cinema. He not only has tried his hand in all genres of cinema, but has directed stars of cinema including Dr Rajkumar, Dr Vishnuvardhan, Shivarajkumar and others.

Nagabharana who is basically a protege of B V Karanth came to the film industry by assisting him. Later he assisted Girish Karnad in 'Ondanondu Kaladalli' and some of his other films and gained a lot of experience. With that experience, Nagabharana started as an independent director through 'Grahana'. Though his first film was called an art film, he slowly understood that bridge cinemas has the potential to reach the public in large. 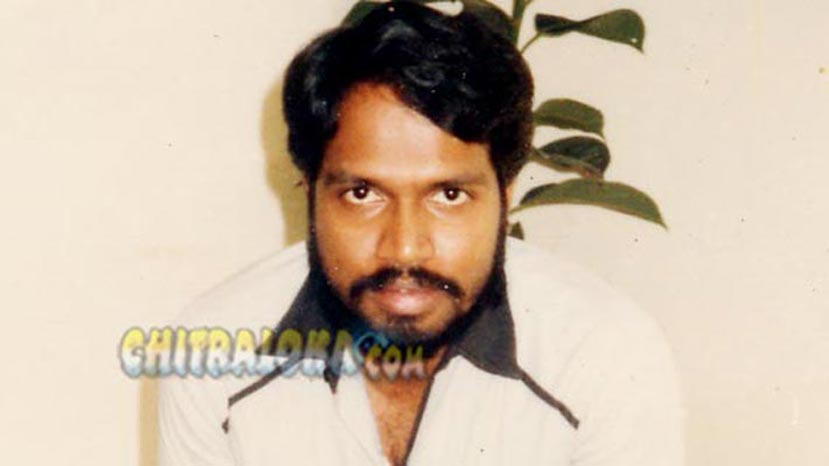 Considering his contribution to the Kannada cinema, he has been conferred with the Puttanna Kanagal Award for the year 98-99 and he has also been the first chairman of the Karnataka Chalanachitra Academy.