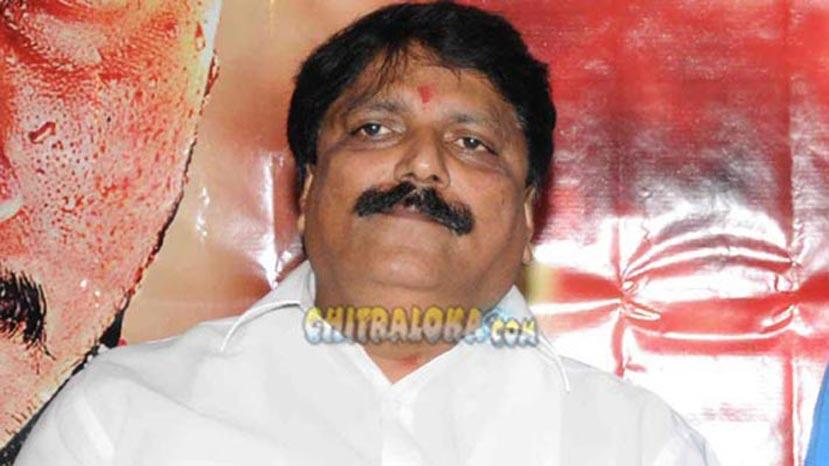 Producer N M Suresh who has given films like 'Excuse Me' and others is all set to complete ten years in the Kannada film industry this week. Incidentally, his latest film's release 'Advaitha' marks the ten years.

It was on 05th December 2003, Suresh's debut film as a producer 'Excuse Me' was released. After ten years, his latest film 'Advaitha' is all set to release on the 06th of December. Suresh says he didn't plan the release to mark his 10th year in the industry, but was quite coincidental.

Though 'Excuse Me' brought Suresh a huge name, fame and money, his consequent films like 'Chappale', 'Seven O'Clock', 'Thananam Thananam', 'Cheluveye Ninne Nodalu', 'Karanji' and others were huge flops and Suresh had to suffer a lot because of the continuous flops. Now Suresh has pinned a lot of hope on 'Advaitha' starring Ajay Rao and Harshika Poonachcha in lead roles.

Will Suresh win atleast this time, is yet to be seen in the coming weeks.