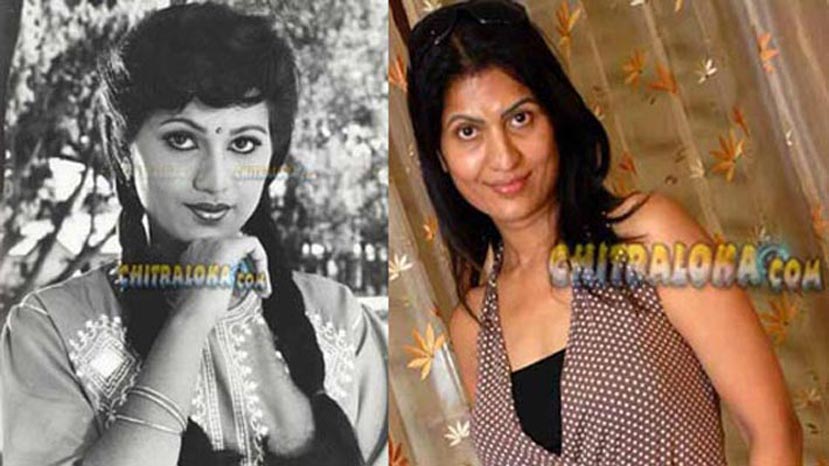 It was in 1989 that Chandrika made her debut as a heroine in 'Thayigobba Tharle Maga' starring Kashinath. It was actor Srinivasamurthy who gave her a chance as a heroine and there was no turning back for Chandrika after that. 'TTM' was an instant hit and Chandrika went on to act in films like 'Narasimha', 'Golmaal Radhakrishna', 'Golmaal Radhakrishna-2', 'Swarna Samsara', 'Neenu Nakkare Haalu Sakkare', 'Amara Prema', 'Hosa Raga', 'Wanted', 'Trinetra' and others.

Chandrika not only went on to act with well known actors like Vishnuvardhan, Ananthnag, Shankarnag and others, she was also casted by well known directors like Bhagawan, Saiprakash, Bhargava, K V Jayaram and others. In the mid 90s Chandrika got married and there was no news of her for the next one decade.

It was only four years back when Chandrika came back again to judge a reality programme in Suvarna Entertainment Channel. She also turned producer with 'Nagashakthi' and gave the opportunity of directing the film to Saiprakash whom she calls her mentor. Chandrika also acted in a small role in the film. Though there were other offers from the Kannada film industry, but Chandrika restrained from accepting offers.

Now Chandrika is the cynosure of all eyes in 'Big Boss'. Will the multi faceted actress comes back to silver screen once again after 'Big Boss' is yet to be seen.