Sriki Waiting For The Good Times 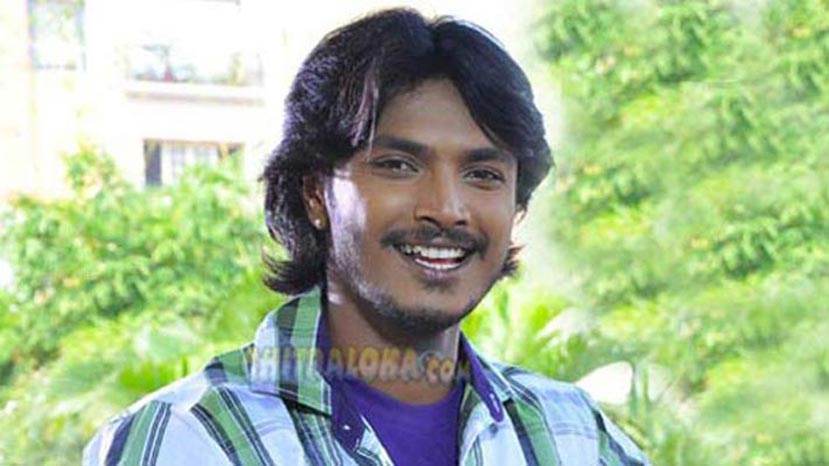 Sriki alias Srikanth might have made a successful debut with ‘Olave Mandara’ two years back, but the actor has not had a single release in the last two years in spite of giving a success.

After ‘Olave Mandara’ ran for successful 100 days, Sriki was flooded with offers and Sriki signed many films post the success of ‘Olave Mandara’. ‘Mavalli’, ‘Anekeri Beedhi’, ‘B3’, ‘Central Jail’ and ‘Loosegalu’ were the films that the actor signed after ‘Olave Mandara’. While ‘Mavalli’ and ‘Anekeri Beedhi’ was shelved due to various reasons, the shooting and post production of both ‘B3’ and ‘Central Jail’ have been finished a long time back, but the films have not yet released.

Meanwhile, the only film which not only completed fastly, but waiting for release is ‘Loosegalu’ which also stars Murali and Akul Balaji in prominent roles. The film is likely to release in the month of June. Sriki will also be acting alongside Komal and Tarun Chandra in ‘Goa’ which is a remake of Tamil hit ‘Goa’. The film which is produced by Shankar Gowda and Shankar Reddy is nearing completion fast and is likely to release soon.

With four films likely to release this year itself, let’s see whether Sriki gets back his lost success or not?