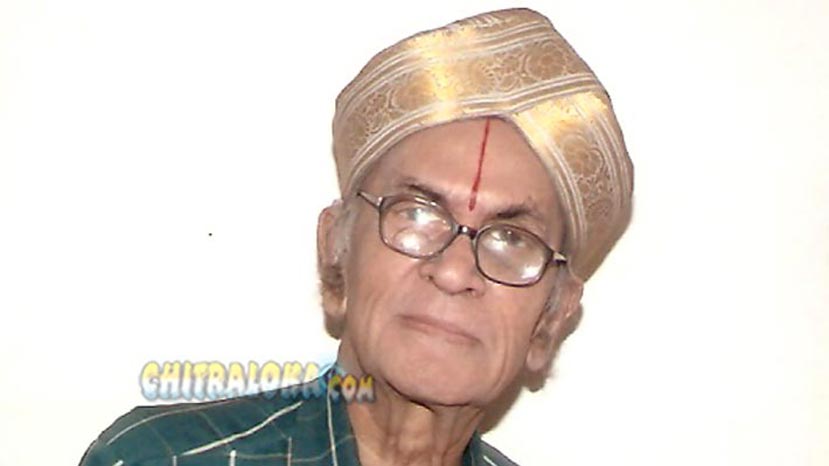 Voice maintenance – ‘A genius also should practice’. If you do not practice and inculcate discipline it is impossible to have good voice culture. The great classical singer M.S.Subbulaxmi was giving concerts in the evening times and giving a solo concert in front of her husband Sadashiva in the morning was a must. He used to correct her mistakes.

For voice maintenance you have to restrict your food. SPB is an exception to it. I used to carry the water to the recording rooms. When I used to take water in Kodambakam I used to lose the usual voice. Avoid cold water, oil and ice cream. Above all one should have the beautiful voice that is given by the GOD. I used to eat lot of sweats. Once I had taken 14 varieties of sweets. Now I am not supposed to eat sweats.

Have good sleep and eat well. The singers cannot overstrain.

Once I met Manna Dey Sab and told him that he has reached the human perfection through his singing. He hugged me and collected water in his eyes. He told me no artiste told him like that.

For valuing the art perfectly if you are endowed with an authentic sense it is enough.

I used to imitate all singers of my regime from all languages. I had the golden opportunity to sing with Lathaji. I had to know one thing from the simplest leading lady. I crossed checked with her on my doubt. A singer has to leave lot of oxygen to the lungs to sing at the peak and come suddenly of his or her voice. ‘Everything happens but we are not reasons’.

I even remember the musical evening in Shimoga in the 1970’s where S.Janakiji was to come and sing. I had throat problem and requested Janakiji to sing on lesser tones.

The similar throat problem once in my profession worried me for three months. For singing one song I had to wait so long. I did not miss it and that was the best Tamil song I had sung.

Without knowing the language we never used to sing. I sang a song once that was used for a teasing sequence where the hero makes all acrobatics.

To err is human. To be human we should not err’. I can go on speak like this. Mine is break less chord not chord less mike.