Shwetha is The Konkana Sen Sharma of Sandalwood 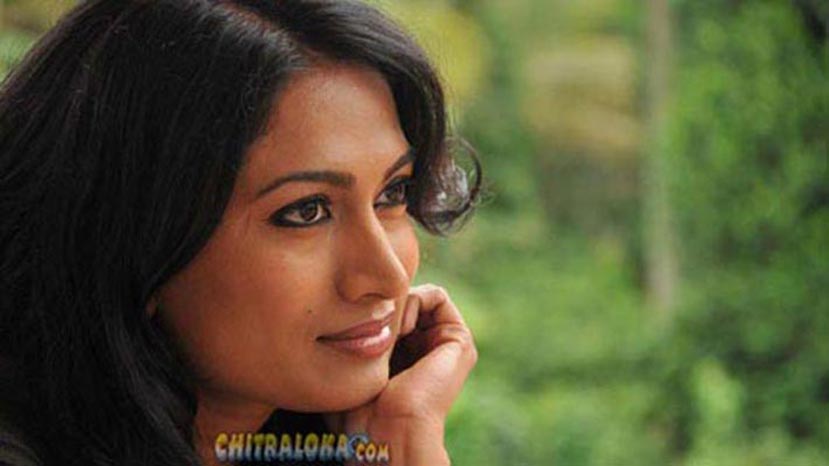 Shwetha Srivatsav is the Konkana Sen Sharma of Sandalwood says Prashant Sambargi. True both have travelled the same path and have the same background, from art films to commercial film success.

Shwetha Srivatsav is garnering all the attention from Simple Aag Ondu Love Story. Today she has gained so much of popularity, I should say she is Konkana Sen Sharma or Nanditha Das of   Sandalwood, I settle down with Konkana Sen as Shwetha is so vibrant, and as versatile as Konkana is.

Shwetha's journey mirrors Konkana Sen's journey as I see a talented girl like Shwetha rise as a phoenix and make a mark in the Kannada film industry. The only thing which I can say with conviction and authority is that “Shwetha Srivatsav you have arrived.”

The sheer success and attention Shwetha’s movie has achieved made me sit up and write this article and question .What makes Shwetha different from the current lot of actress in sandalwood? The answer is that she coming from a theatre background, the fact that this acts as a foundation to her, the command over the language is an added advantage. Shwetha’s Kannada vocabulary is so humungous giving scope for her to improvise and make her film scenes look more natural. Her fluent natural Kannada diction makes her a complete actress making her the darling of the directors. The icing on the cake is her stunning glamorous looks with her positive body language gives her perfect ten.

The movies that I propose and recommend to her are woman centric romantic story lines, where she can single handled take the complete film on her shoulders.

The Konkana Sen Sharma factor and the dancing genes of Madhuri Dixit present in Shwetha will create a new breed and new talent force for Kannada industry. Wishing Shwetha Srivatsav a great career ahead, wishing her good luck.