Virat looking for a Good Break 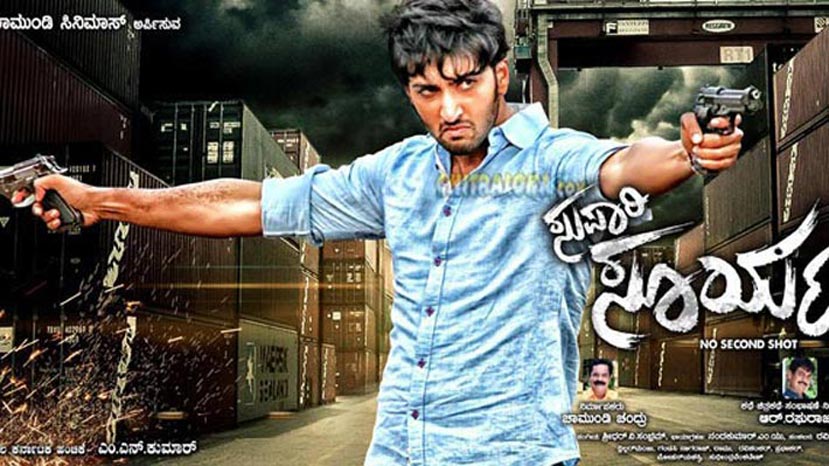 Actor Virat who is making his debut through 'Supari Surya' which is releasing this Friday (March 04th) is looking for a good break from the film and hopes to act in more films in the future.

Virat says he is very lucky to be a part of this film and says he is very much grateful to producer Chandru and director Raghuraj for giving an opportunity to make his debut as a hero through 'Supari Surya'. Virat has been trained at Rangashankara in Bangalore and also with New York Film Academy and Samhara Theater Group. He has also learnt Kickboxing under Thriller Manju's assistant Ashok and Dance at Hyderabad with RK master.

Virat plays the title role in the film and says he had a lot of scope to portray his skills. Madhurima plays the heroine in the film.