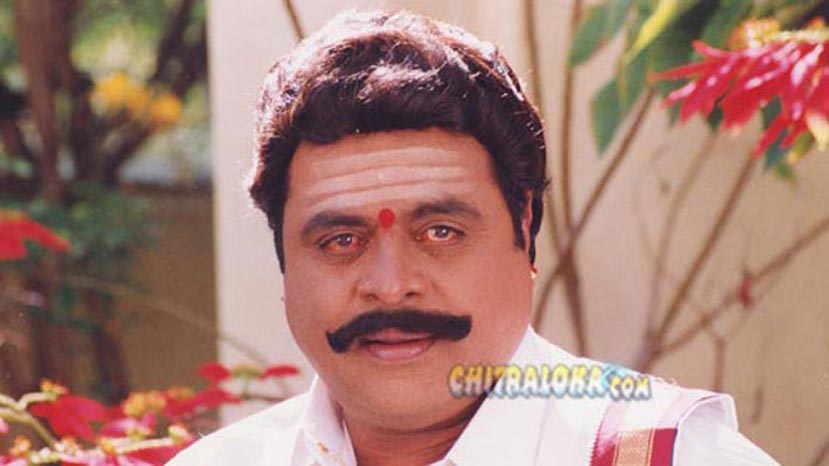 A good Samaritan on screen and off screen Ambarish is the product of Sri Puttanna Kanagal. In his paltry role ‘Jaleel’ in Nagarahavu Ambarish never dreamt that he would reach to this astounding position in the society.

Thirty years of film career as well as social career, this ‘Dhanashura Karna’ is an extrovert and knows no secrets. Although Ambarish made his entry as villain in kannada cinema, his chequered innings in thirty years has given him what he did not aspired.

A unique action hero grew to popularity from the film ‘Antha’ a political based subject and his vibrant nature on screen continued in the same image till date. The film like ‘Chakravyuha’ further boosted his action image and his understanding of the difficulty of producers and people around him made him an amazing personality with rare qualities.

A ruffian gaining ground and growing to an admirable position of Member of Parliament is no mean a task.

A grandson of violin maestro T.Chowdaiah -Ambarish owes his success to the people. His films like ‘Yelu Suttina Kote’ Hrudaya Hadithu’ gave him good opportunity to change his image but the blood shot eyes, and macho looks continued the rebel image he has built.

Ambarish to a greater extent maintained his screen image in personal life. He has the habit of solving the problems of downtrodden people in the society and his help to the needy people given him an opportunity to serve the people in the capacity of a politician.

He is today the Member of Parliament from Mandya Parliament constituency. His party is Congress-I but Ambarish has the friends from all parties and very less foes. It is not easy to come to politics. The people’s good wish is only responsible for it. The people also do not give their judgement for poor performances, it is only the good conduct provides such an opportunity he remembers.