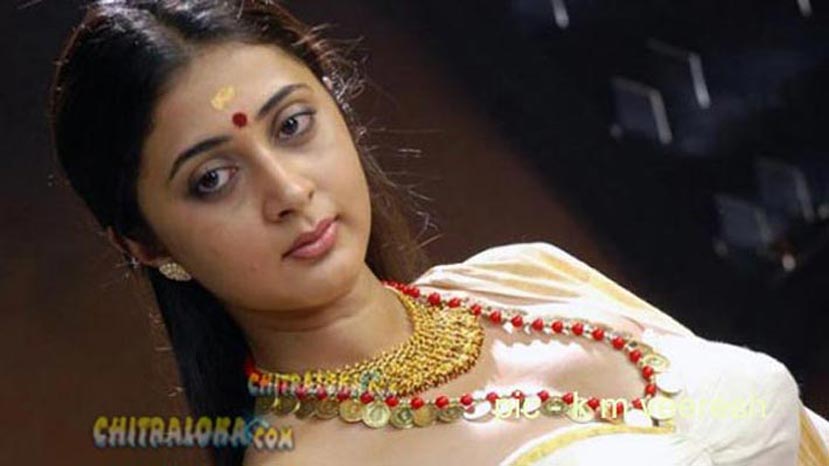 Talented South Indian actress Padmapriya has been selected to play the lead in Thamassu in which she will be paired with Shivaraj Kumar. Agni Sridhar is the director of this film. Padmapriya is now in Bangalore to attend the final schedule of the shooting of the film.

Padmapriya who is known as Priya has already shown her acting prowess in many Malayalam and Tamil films like Kazcha and Thavamai Thavamilirindu respectively. She has acted in the recently released Malayalam block buster film Pazassi Raja and was also teamed with Mammootty in the film Raja Manickam on which Dr. Vishnuvardhan starrer Bellary Naga is based.

She got the Best actress award for her performance in Tamil film Mirugam from the Tamil Nadu state government. In Pazassi Raja, Priya has played the role of a tribal warrior. In the Malayalam film industry she has almost worked with all Super Stars like Mammotty, Mohan Lal, Suresh Gopi and Jayaram.