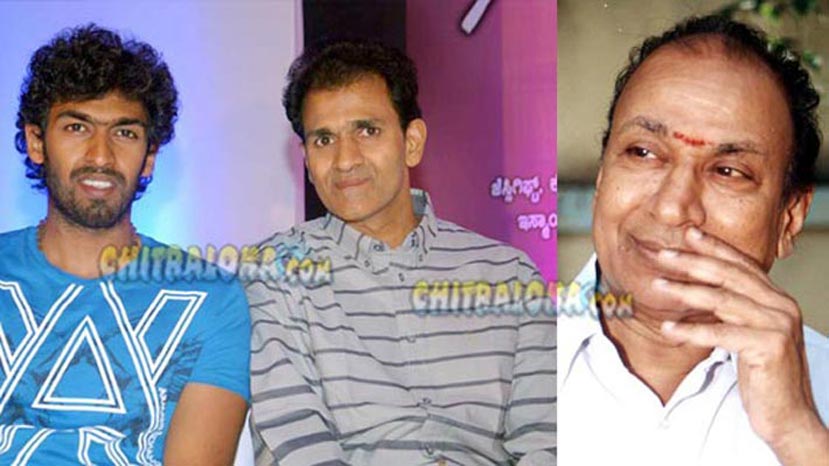 Raghavendra Rajkumar - This name definitely doesn't need an introduction. Everybody knows who Raghavendra Rajkumar is. Son of legendary Kannada matinee idol Dr. Rajkumar, Raghavendra Rajkumar ruled as Kannada film industry’s Super Star in the 90s! He might have stopped acting now, but he hasn’t stepped out of the industry, which he ruled once. Being one of the three sons of Kannada Industry’s one and only legendary actor Dr. Rajkumar, he has played an important support in shaping his younger brother Puneet Rajkumar's career, he has also set himself as the best role model example for his son Vinay Rajkumar, whom the industry is hoping to be the next Super Star!

Raghavendra Rajkumar has been looking after Kannada Industry’s leading production house ‘Sri Vajreshwari combines’, which was established by Mrs. Parvathamma Rajkumar, which every actor or aspiring artist dreams of to work with. 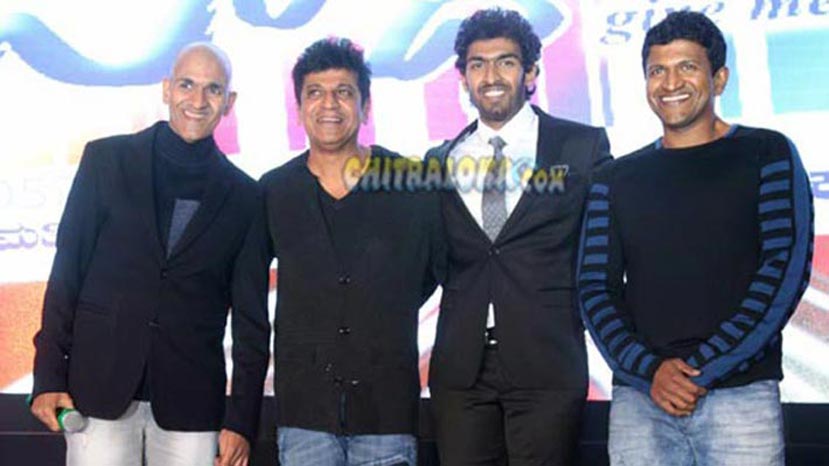 Being a successful son, star, brother and father, he is now busy with his son Vinay Rajkumar’s new flick Siddhartha - give me a break!!. Vinay Rajkumar has a powerful cinema background. Born with a golden spoon it cannot go without saying that he is blessed with good looks too. The acting skills has come to him naturally by blood through his father and grandfather.

Despite the hereditary talent Raghavendra Rajkumar has made sure to take care of what has to be done professionally for his son. Vinay Rajkumar is being introduced to the industry through his debut movie “Siddhartha”, which needless to say is no less than an established super star’s movie. From the film's banner to director, casting, locations and music. His first movie looks very promising and from the initial reactions, seems to be setting a new trend in the Kannada film industry.Though Vinay Rajkumar is being introduced to cinema industry as a debutant now, this is not the first time he is facing the camera. He was seen as a child artist with his legendary grandfather Rajkumar in one of his blockbuster movies Odahuttidavaru and Aakasmika. With his father Ragavendra Rajkumar, he was seen in Anuragada Alegalu, and with his uncle Super Star Shiva Rajkumar in Om and Hrudaya Hrudaya.Hailing from a house full of superstars, the Kannada industry’s 'First Family', latest star has everything a girl dreams of. Like his Super Star dad now producer Raghavendra, we wish all the best for debutant Vinay Rajkumar to be the industry’s next Super Star