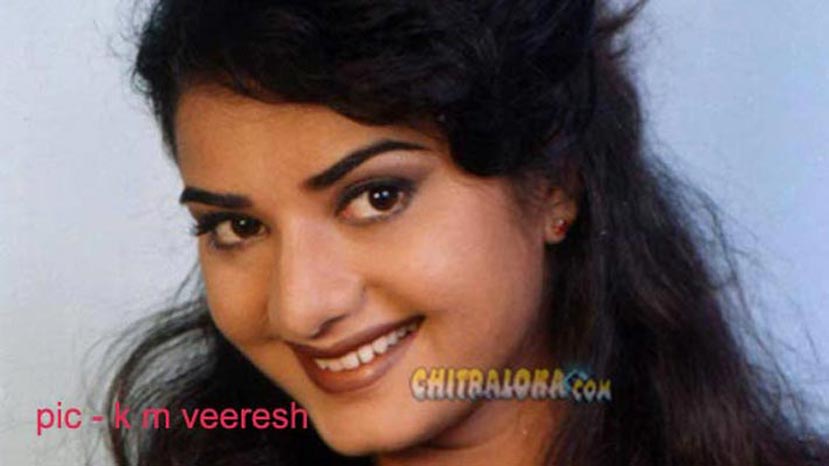 From the block buster ‘Om’ Prema gained a comfortable position in 1996 and she had been rated high in her capacity to emote any role that is given to her. With a bang in 1996 actress Prema went on to act in other languages. Today she is the Pancha Basha Thare as her recent `Yajamana' Kannada film is a block buster. In Telugu language film ‘Devi’ dubbed version was released in Hindi language. ‘Devi’ in Telugu and Tamil gross collection is estimated at 18 crores and it is now time for Prema to be very choosy in her career spanning four years.

Prema’s excellent performances in Om, Nammura Mandara Hoove, Kaurava, Thutta Mutta, Chandrodaya, Upendra, Gajina Mane – the two time state award besides the fans association and cinema express award Prema can keep lofty goals in her mind mainly because of her ability to perform in challenging roles. She has starred opposite Shivrajkumar, Vishnuvardhan, Ravichandran, Raghavendra Rajkumar, Kumar Govind,Saikumar, Ramesh Aravind, She has on hand films with stars in Kannada industry. She is now acting in `Parva' opposite Vishnuvardhan.