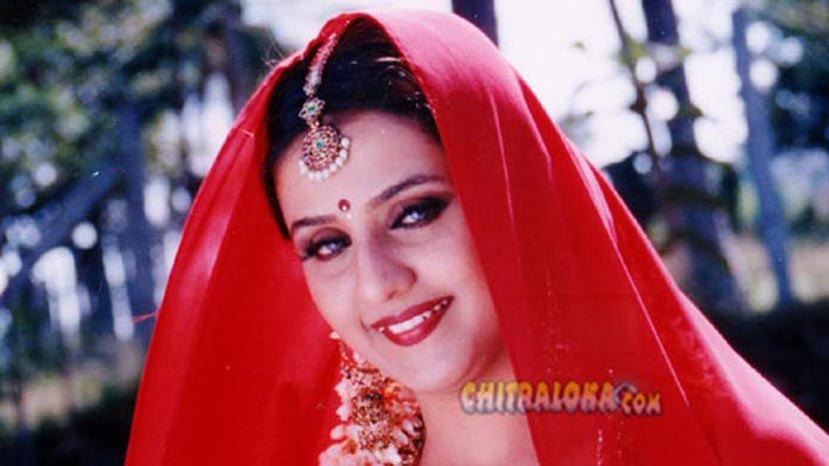 The No.1 in number of films since the last two years Charulatha is like a name sake heroine on the Kannada Screen. A break through she got from her debut in V.Manohar’s maiden venture ‘Oh Mallige’ and films that came later did not give her the expected results. She became the darling of producers as it was not biting for them and Charulath’s charming looks and daringness to accept any kind of roles kept this Kukku Sing to continue in Kannada.

In just one and half year of her career she has acted in 15 films and now she has touched to 40 films. She has acted opposite top stars like Shivrajkumar, Ramesh, Vishnuvardhan, Jaggesh,Kumar Govind and she never objected to act with any new comer from the beginning.

At a time there was a situation arose that whenever media attended the sets Charulatha was the common actress. Charulatha hailing from Punjab developed the interest in watching films from her childhood. She later became a model for consumer items and that has given her push into this tinsel town. With no proper training in acting she took courage to act before the camera and made debut in a Malayalam film ‘Uddan Maara Soosikodu’.

Some of the films that made a pretty good business with Charulatha as heroine are Madhuve, Jodi Hakki, Jaidev. She is not interested in building up an image she told in an interview but wants to continue to act in good films and earn name and fame in the heart of the audience.

Charulatha wish to remember the Kannada film industry forever. This has given me the life and it is my unforgettable place, the chance to act have come to me more frequently and honor I have earned from the audience is a pretty good gift of my life says this talkative actress Charulatha.