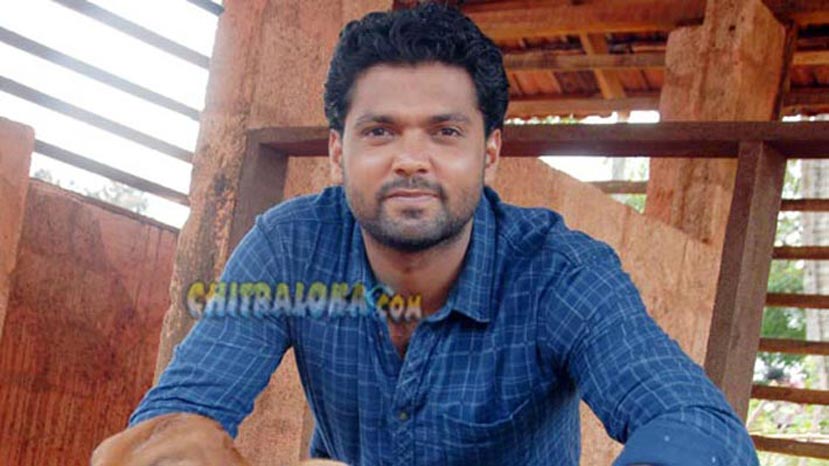 Looks like actor-director Rakshith Shetty is on a signing spree these days. The actor who is currently busy with 'Rikki' and who is all set to act in Shashikanth's 'Ekka Raja Rani', has silently signed yet another film called 'Godhi Banna Sadharana Maikattu'.

'Godhi Banna Sadharana Maikattu' is a film being directed by debutante Hemanth Rao. Hemanth who has earlier worked as an associate director for Girish Kasaravalli and Jacob Verghese is directing this film independently. The film is being produced by Lost and Found Films and Pushkar Films in association with Grasshopper productions and Visual Cue Creatives.