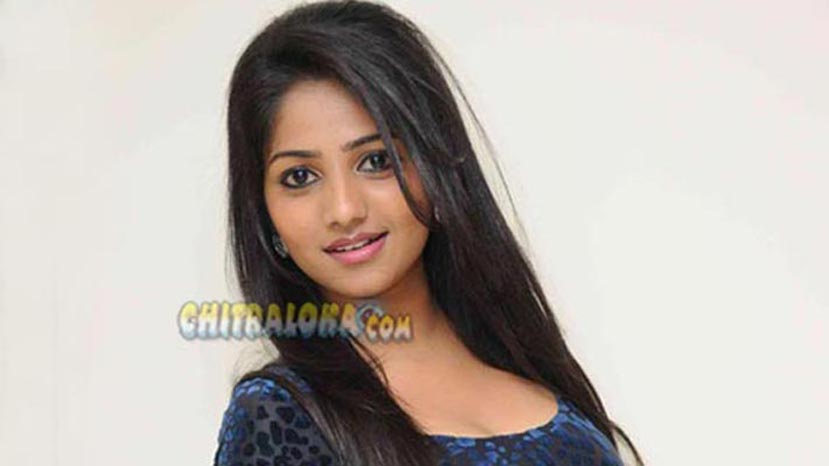 Director Chandrashekhar Bandiappa has finally been successful in finding a heroine to Murali in his forthcoming film 'Rathavara' and the heroine is none other than actress Rachita Ram.

Yes, after acting with Sudeep in 'Ranna', which is a remake of Telugu hit 'Attarintiki Daredi', Rachita has silently signed 'Rathavara' opposite Murali. Though her role in the film is not yet revealed, sources say she plays a vital role in the film and her role gives a real twist to the film.

'Rathavara' is all set to be launched in the month of October.