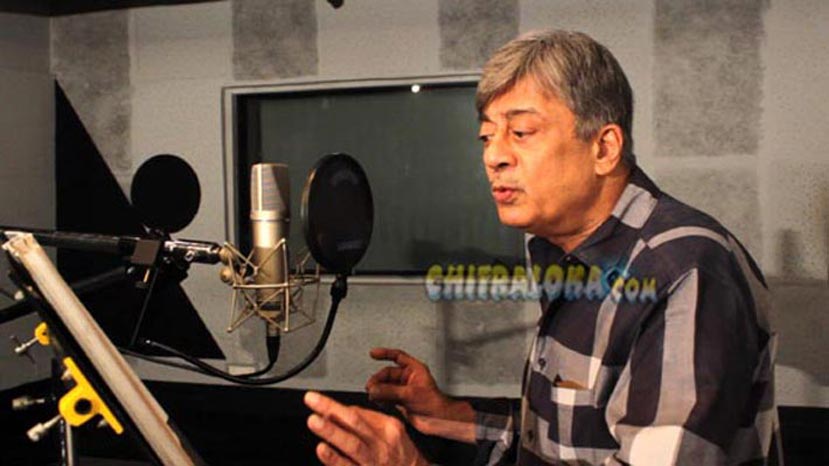 Anant Nag never fails to surprise. He has turned singer for the movie Parapancha last weekend. He has rendered 11 shayaris for the film. The shayari has been penned by director of the film Krish Joshi. In the entire film Anant Nag's character speaks in the form of Shayari. 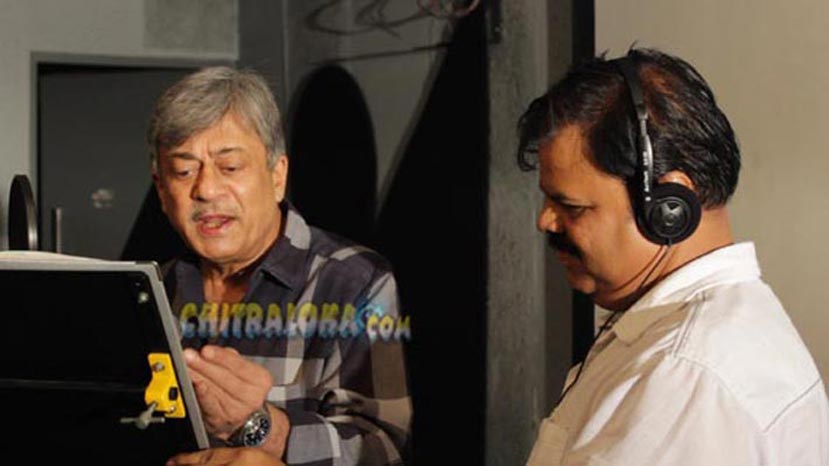 This is the first time Nag has sung for a film though he is personally a very good instrument player. The entire film takes place in a bar and restaurant. Anant Nag's character suffers from amnesia and does not know why he goes to the bar everyday. Others in the film's cast include Diganth, Ragini, Ashok and V Manohar.