Ravichandran Ready to be KCA's Chairman 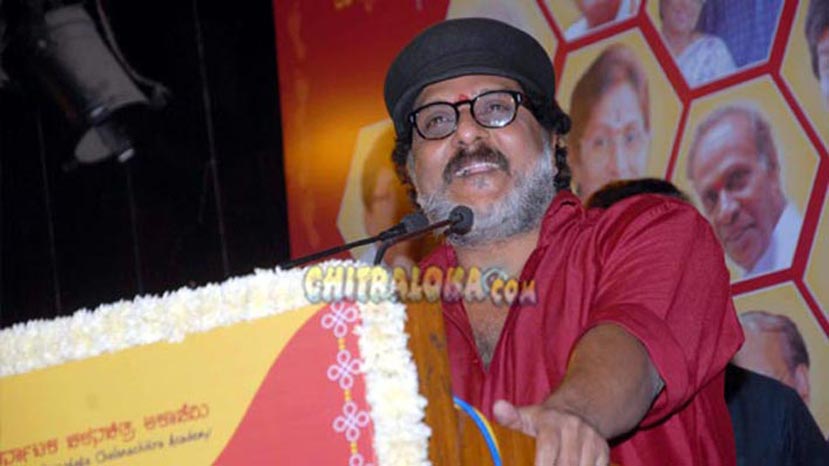 Actor-producer-director V Ravichandran has said that he his ready to take the responsibility of the chairman of the Karnataka Chalanachitra Academy, but he is strictly not in the race for the post.

Ravichandran was talking during the success meet of his new film 'Paramashiva' which was released last Friday.

'When Sathosh Laas was the Information Minister, there was a proposal of me becoming the new chairman of KCA. I don't mind being the chairman of the KCA. But I am not in the race for the post. If the Government thinks I can handle the post and give me a chance, I don't mind' said Ravichandran.

RavichNdran also said that when it comes to cinema, he is ready to do any work.