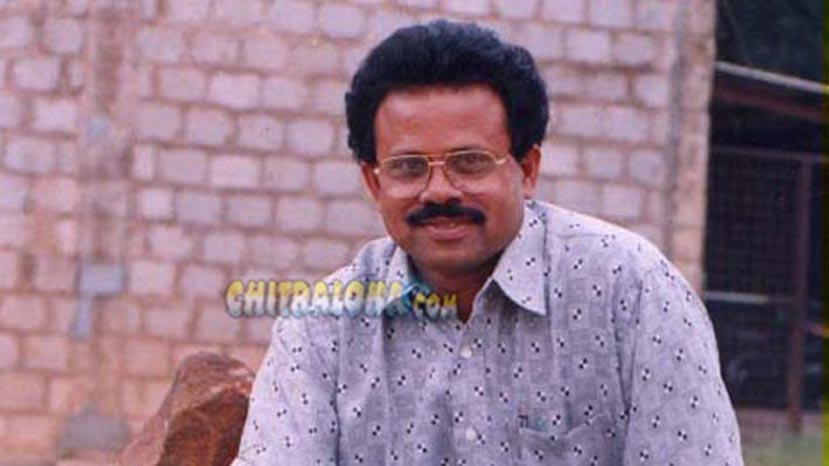 In the election held on Sunday Veteran director PH Vishwanath has been elected as the new president for the Kannada film directors associaton. Nagendra Magadi and Venkatesh got elected as General secretary.

B Rammurthhy is the Vicepresident and KN Vaidyanath is the treasurer.

MS Ramesh was the president earlier.