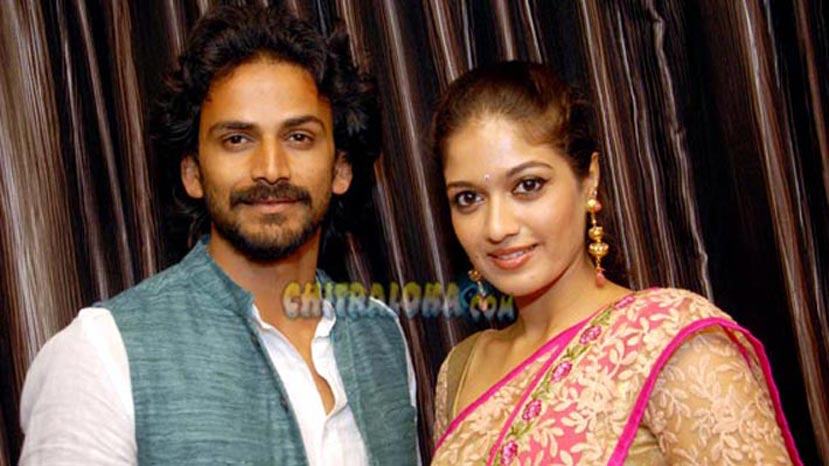 The questions about who would be Dhananjay's heroine in 'Allama' has finally been answered. Meghana Raj has been selected as the heroine for Dhananjaya in the film which set in the 12th century.

The film is being produced by Hari L Khoday of Yajaman Enterprises. Bapu Padmanabh is the music composer while G S Bhaskar is the cameraman.