Bahaddur to Release on Ganesha Festival 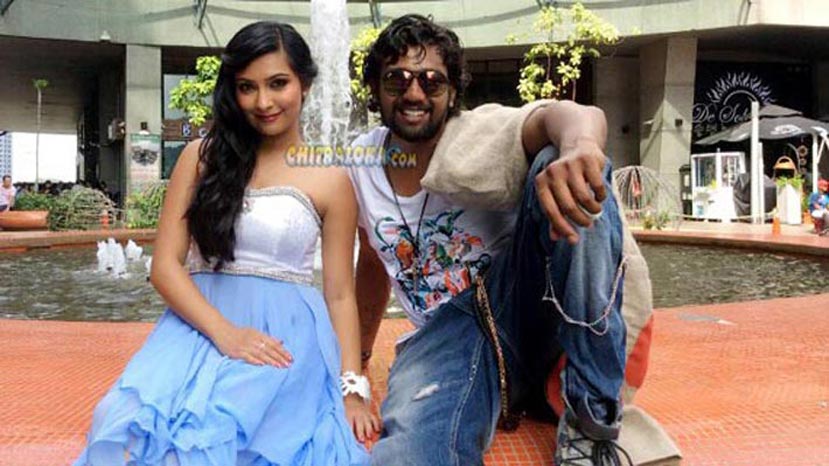 The shooting for Dhruva Sarja starrer 'Bahaddur' is finally completed and the team is planning to release the film on the auspicious day of Ganesha festival on August 29th.

Recently the shooting for the film got completed in Malaysia with the completion of two songs. The film is in the re-recording stage now and the team is planning to release the songs composed by V Harikrishna on the Varamahalakshmi festival on August 08th. After the release of the songs in the market, producer Kanakapura Srinivas and Srikanth is also thinking of releasing the songs in Kanakapura in a grand style.

The film marks the come back of hit pair Dhruva Sarja and Radhika Pandith once again after 'Addhoori' and the film is being directed by debutante Chethan Kumar.