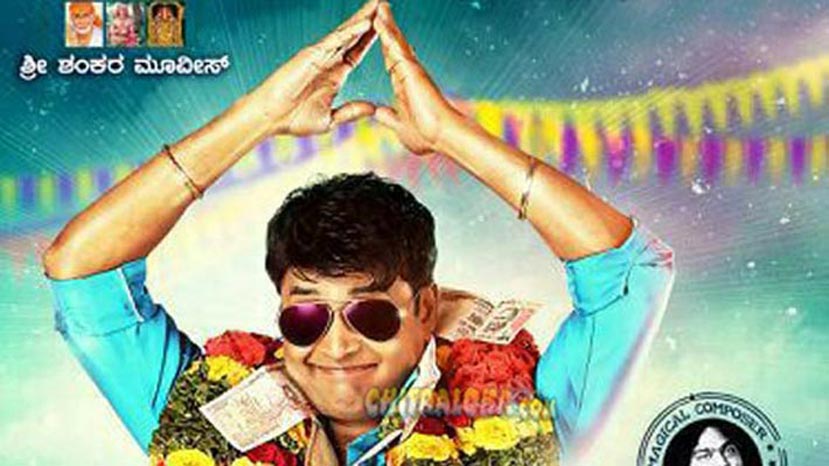 Now that Sharan's 'Jai Lalitha' is slowly walking out of the theaters and also from the peoples minds, the team of Sharan starrer 'Adhyaksha' is planning to release the film in the month of August.

Before that the trailer of 'Adyaksha' is being is all set to be launched on Monday evening in Bangalore. Sudeep is likely to be the chief guest and release the trailer of the film.

'Adhyaksha' is the remake of Tamil hit 'Varuthapadatha Valibar Sangham' and has been directed by Nandakishore who earlier directed the successful 'Victory'.