Bigg Boss 2 - Who Are the Contestants? 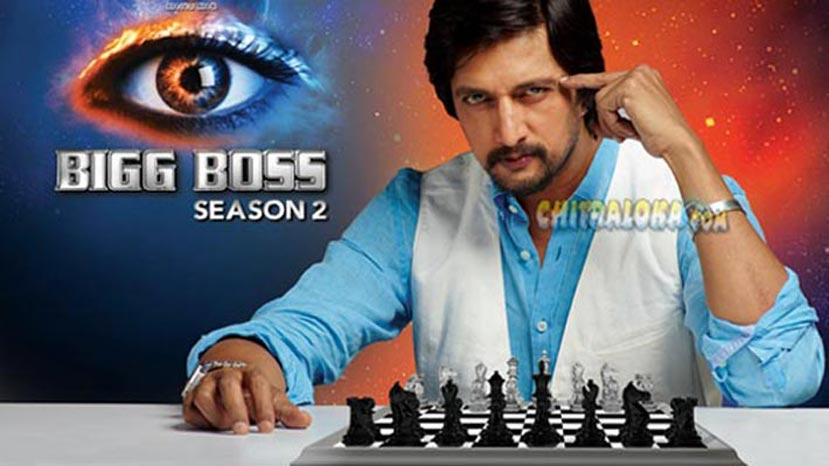 It's just three days to go for the launch of the Kannada small screen's much anticipated programme 'Big Boss Season 2'. But yet there is not a single hint of who would be participating in the programme. This year the number of contestants has been increased to 14 from 13 last year. But who all will be participating has been kept under wraps.

Even Sudeep who is the anchor of the show said that he has no idea who all would be participating in the show as contestants. 'Many people are pestering me about the contestants. Frankly speaking, I also don't anything about this' said Sudeep.

Earlier, it was being said that Ravichandran, Jaggesh, Radhika Kumaraswamy, Pooja Gandhi, Ragini and others are a part of the show. But most among these names said a firm no to the programme due to various reasons.

So, finally who all  will be participating in the show is yet to be seen?

Bigg Boss is Not my Cup of Tea: Pooja Gandhi

Bigg Boss Goes to Suvarna, Will Sudeep go too? - Exclusive

Thilak and Swetha Back in Bigg Boss

Who Will Be Out of Bigg Boss today?

CM Not Invited To Bigg Boss