Oggarane and the Dubbing Problem 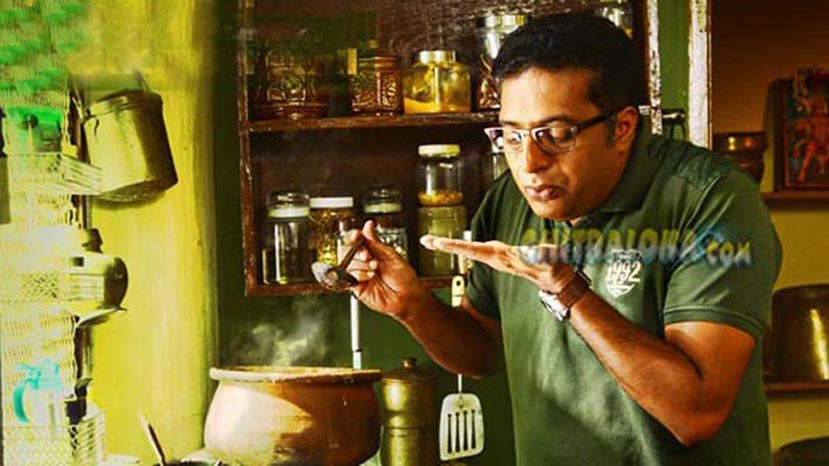 As promised Prakash Rai has made his new film in three languages. There were doubts expressed earlier that portions of the film could have been dubbed from one language to the other three. But Chitraloka has learnt that it is not the case.

However, Prakash Rai has presented a bigger problem for Kannada films. Those who support dubbing say that if other language films are dubbed in Kannada there would be more Kannada films in Karnataka. But Oggarane made in Kannada, Tamil and Telugu has put to rest such an assumption.

All the three versions of the film has been released in Karnataka. In Bangalore, the number of theatres screening the Tamil and Telugu version are almost same than those screening Kannada version. It is not the combined theatre strength of Tamil and Telugu but individually also there are more and similar number of screens for each of these languages than Kannada. Theatres that regularly screen Tamil and Telugu films have screened it in the same language. This is the scenario facing Kannada films if dubbing is allowed. It will open up the Kannada market for other languages. And the way to this has been shown by Prakash Rai, who we consider our own.

Prakash Rai had the opportunity to expand the Kannada market by releasing Oggarane in Tamil and Telugu theatres. But he has played safe. As a producer, he has done what is right for his production house.

But this is not what the Kannada industry needed.