Harsha to Direct a Periodic Film Again Next Year 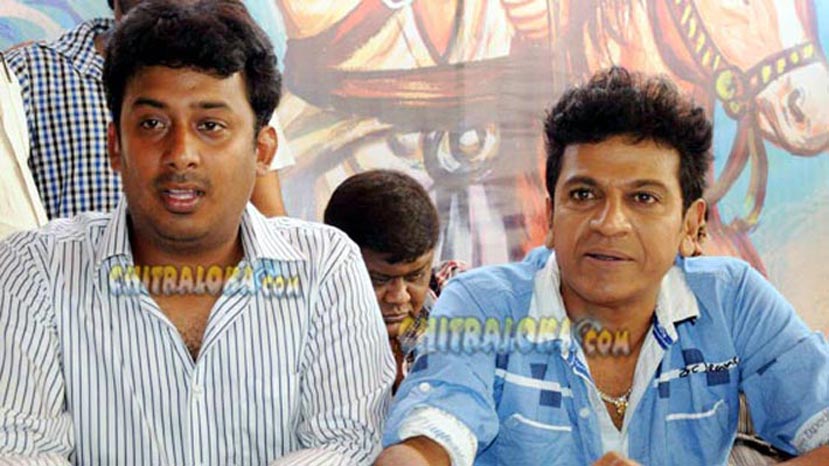 Choreographer turned director A Harsha who will be launching 'Vajrakaya' with Shivarajkumar on Friday has said that he will be directing a periodic film again next year.

'I love history. From my younger days I have been fascinated with kings, horses and what not. I love periodic films. Actually I was planning to take up another periodic film. But I was apprehensive how the audience takes up such a subject again. So, I decided to postpone the film to next year and instead took up 'Vajrakya'' said Harsha.

Harsha says 'Vajrakaya' was sudden and it was not the film he intended to take up next. 'I had told Shivarajkumar a one liner. After many days, he invited me for a story session. Between that, I got this idea and developed it into a film. I told this story and Shivarajkumar was pretty excited with the story' says Harsha.

Harsha intends to release the film by this year's end and is planning to direct a periodic film again next year.

Telugu Actress Jayasudha Back With Vajrakaya

Three big films to be launched on 6th June

Harsha to do Another Film For Shivarajkumar