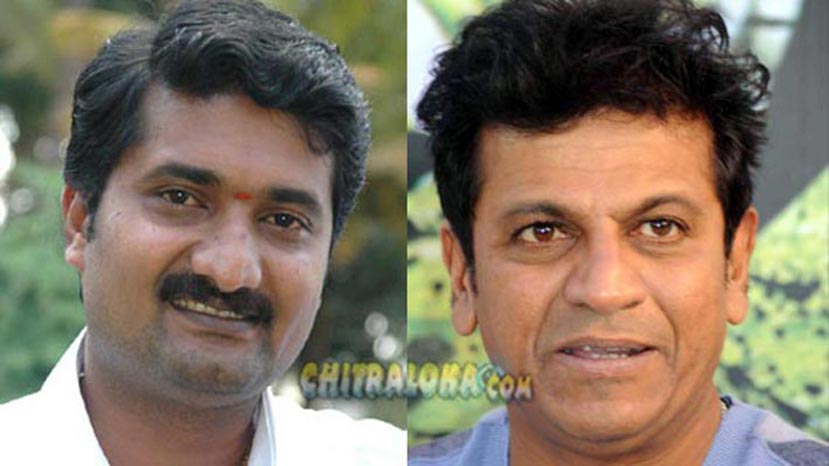 C R Manohar is simultaneously producing four films, out of which the shooting for Upendra starrer 'Basavanna' is completed. C R Manohar's other film 'Amma' starring Raagini was recently launched. Manohar is co-producing 'Uppi 2' along with Priyanka Upendra. The shooting for the film is yet to start and even before that Manohar will be launching 'Vajrakaya' soon.