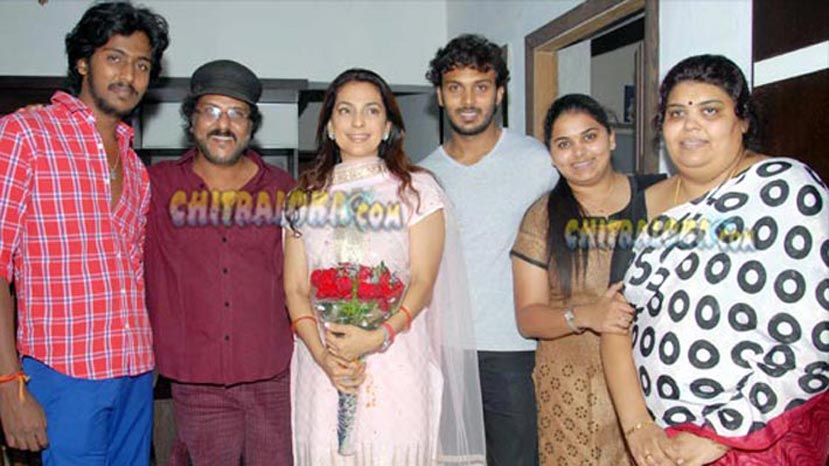 Meanwhile, Juhi Chawla remembered the days of 'Prema Loka' and shared her experiences while acting in the film.