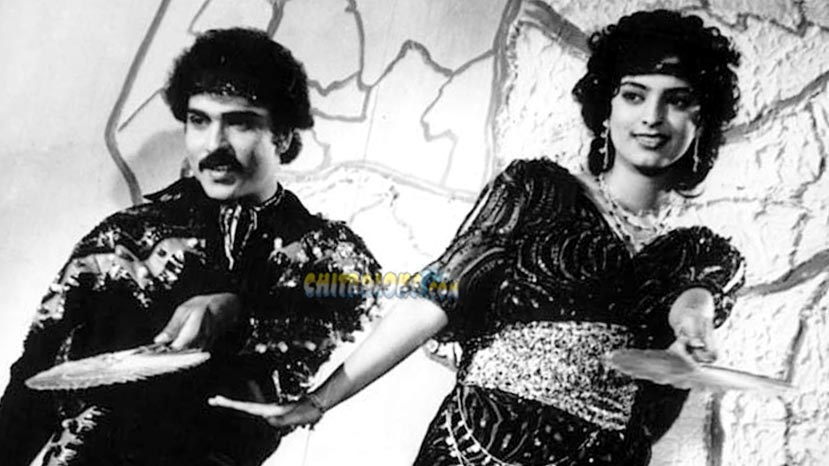 If everything goes well then Juhi Chawla will act with Ravichandran in 'Ranadheera - Premalokadalli' as a pair to Ravichandran. Ravichandran himself has confirmed this during the launch of the film.

'Juhi Chawla was supposed to come to the muhurath, but she will be coming a day later. Juhi is very much happy about Manoranjan's launch. She has seen him when he was a kid and is coming to wish him success for his launch. If she accepts, then me and Juhi Chawla might play the role of father and mother to Manoranjan. As of now, I want 'Ranadheera' to be Manoranjan's film only. I don't know what shape it takes' said Ravichandran.

It was Ravichandran who casted Juhi in 'Prema Loka' in 80s and later the two went on to become pair in films like 'Kindari Jogi' and 'Shanti Kranti'. After 'Shanti 'Kranti', Juhi did not act in any other Kannada film.