Muttulakshmi is a Challenge To AMR Ramesh 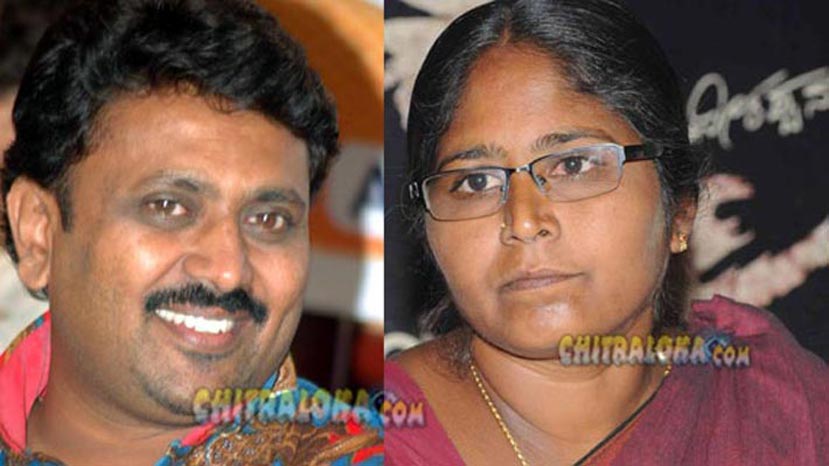 Pooja Gandhi starrer 'Muttulakshmi' based on the wife of dreaded forest brigand Veerappan's wife Muttulakshmi is a film which is a challenge to director-producer A M R Ramesh.

Muttulakshmi who was present at the press meet of the film, 'This is a realistic story and is based on my life. It was my mistake that I married Veerappan. I married him and lived with him for three years. After living with him for three years, there was a huge firing between Veerappan and the police. I escaped and worked in Coimbatore for some time. What all happened during this time is told in the film' said Muttulakshmi.

Muttulakshmi said that A M R Ramesh's film on Veerappan was a big lie. 'A M R Ramesh collected information from me. But the way he projected and narrated the film was wrong. I challenged him then itself saying that I will bring the reality on screen. Through this film, I am completing the challenge' said Muttulakshmi.