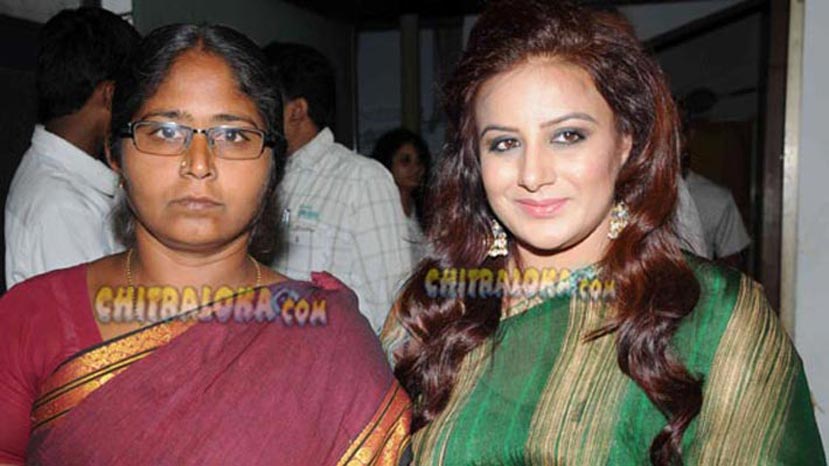 The speculations about whether actress Pooja Gandhi will produce 'Muttulakshmi' has finally been answered. Pooja will be co-producing the film along with Vijay Nayak apart from playing the protagonist's role in the film.

Earlier, when the film was announced there were confusions whether Pooja Gandhi will only act in the film or produce the film. On Monday evening, Pooja Gandhi came to the first press conference of the film as not only an actress, but also a producer.