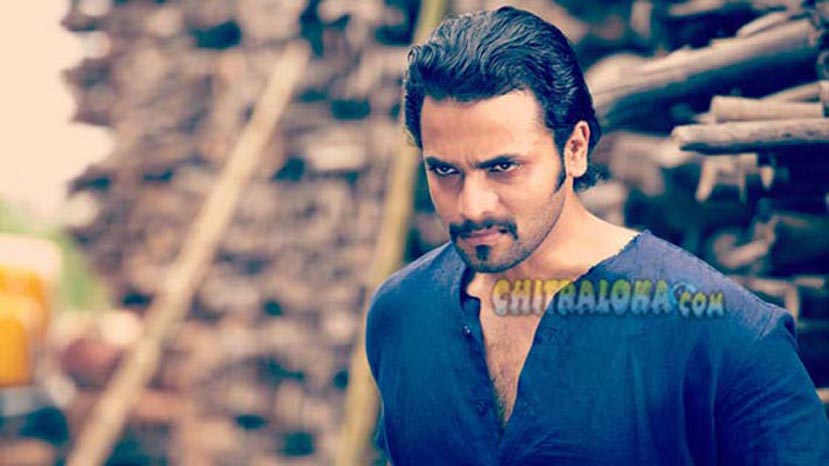 The sensational hit of the year, Ugramm, starring Sri Murali is making its presence felt overseas as well. Two shows of the film have been organised in Melbourne, Australia on May 18.

The two shows on Sunday are at 1.30 pm and 4.30 pm. The venue of the screening is Monash University. Slowly but steadily Kannada movies are getting audience in overseas market. But it is still nothing compared to Tamil, Telugu, Malayalam and Hindi films. Even Punjabi films have a steady market in places like Canada, Australia and New Zealand.

Kannada films still do not have a captive market anywhere outside Karnataka. Things are however changing in the last two years with a few shows organised in US, some European countries and Australia. Rakshit Shetty's Ulidavaru Kandante meanwhile will have a show in Germany shortly.