Rapid Rashmi to Make her Debut 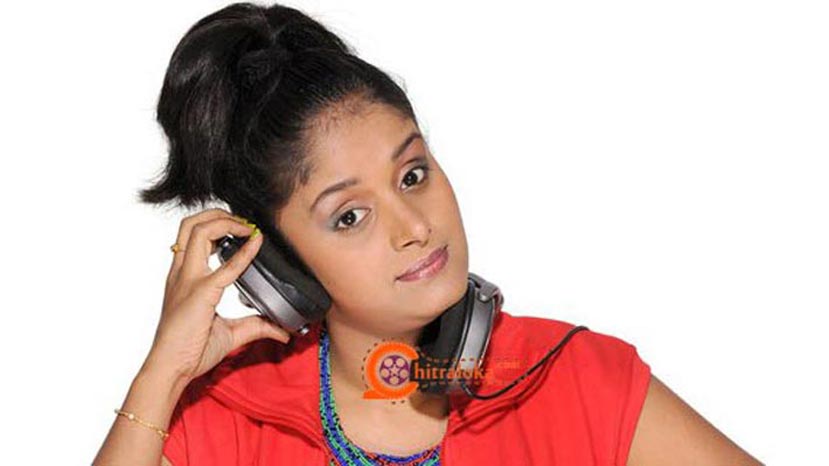 Well known Radio Jockey Rashmi who is fondly known as Rapid Rashmi is all set to make her debut as a heroine in a new film called 'Namak Haraam' being directed by Nagaraj Peenya. Rapid Rashmi will be playing the heroine opposite 'Golden Star' Ganesh's brother Mahesh. Incidentally, 'Namak Haraam' is also the debut film for Mahesh.

'Namak Haraam' was launched last week and during the muhurath of the film, the heroine was not disclosed. Director Nagaraj Peenya had said that the talks with the heroine is on and he will be disclosing the heroine's name in a few days. According to that, Rapid Rashmi has been finalised as the heroine of the film.

Though the film has been launched, the actual shooting for the film will start from the second week of May.