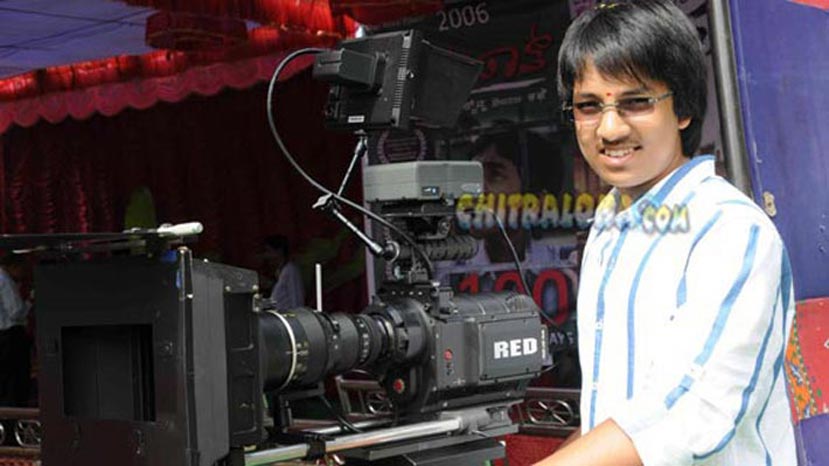 Actor-director Kishan, who is busy directing his second film C/o Footpath 2 will be working in a Salman Khan film next. He is not acting or directing it but will be the visual effects technician in the film No Entry Mein Entry.

The Hindi film is to be directed by Aneez Bazmee as a sequel to No Entry. Bazmee acted in Kishan's C/o Footpath 2 making his acting debut. Impressed with Kishan's technical knowledge of visual effects, he took him on board for his new film starring Salman Khan. The world's youngest director Kishan is surely going places.