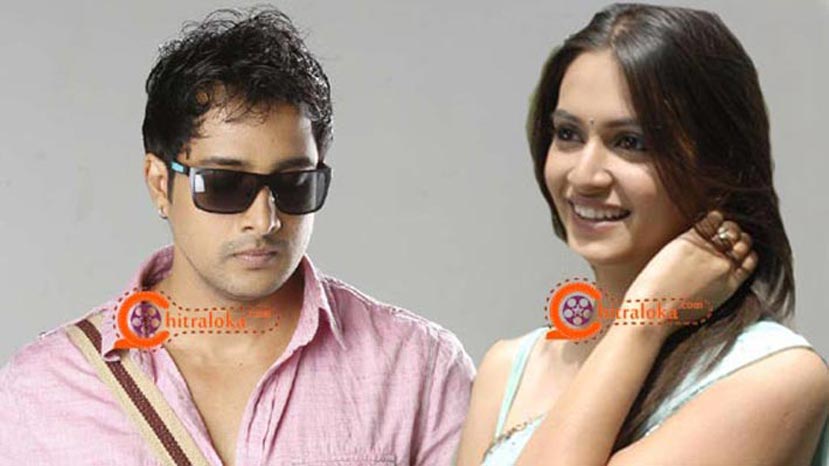 'Nenapirali' Prem and actress Kriti Kharabanda are all set to pair up for the first time in a new film called 'Dalapathi' being directed by Prashanth Raj of 'Love Guru' fame.

Prashanth Raj is introducing Karan as the new music director through this film. Ravi Kaale is also being introduced as a stunt master. Prashanth's brother Naveen is producing this film along with his friend. Shooting for the film is likely to be held in Jamakhandri from the 01st of June.