Producers Lashes Out at Duniya Vijay 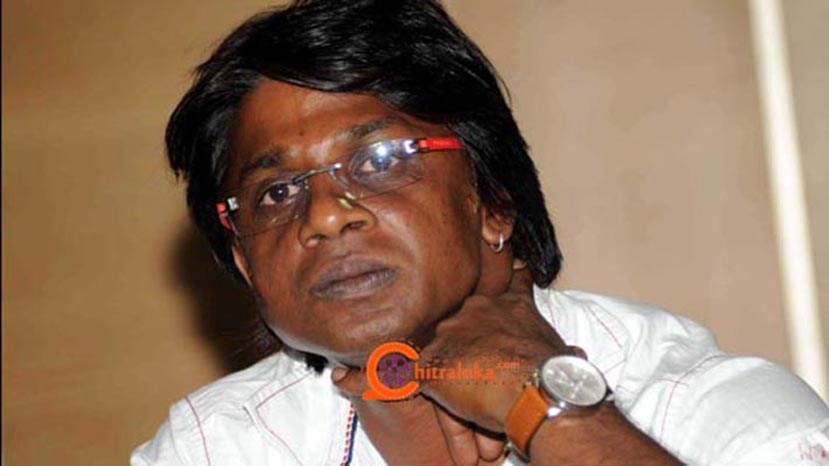 The Kannada film producers have lashed out at 'Duniya' Vinay for making statement against producers. Recently Vijay was talking at the May Day function organised at the the Karnataka Film Workers Union in Bangalore. 'The Union was formed during the days of Dr Rajkumar and the union is working on the ideologies of Dr Rajkumar. No one must try to break the unity amongst the workers. Recently, I have heard that few people are behaving badly with the girls of the union. If that person comes comes before me, I will burn him alive' said Vijay without naming choreographer Rajesh Bhramavar.

The producers had held a meeting on Sunday to discuss the Producers Association's elections on Sunday. During the meeting, a few producers are said to lashed out against Vijay for making such statements. 'Vijay has indirectly hurt the sentiments of the producers by saying that he will burn alive the person who behaves badly with the dancers. If Vijay has the gutts, then we will provide him the kerosine, let him burn alive' challenged the producers.