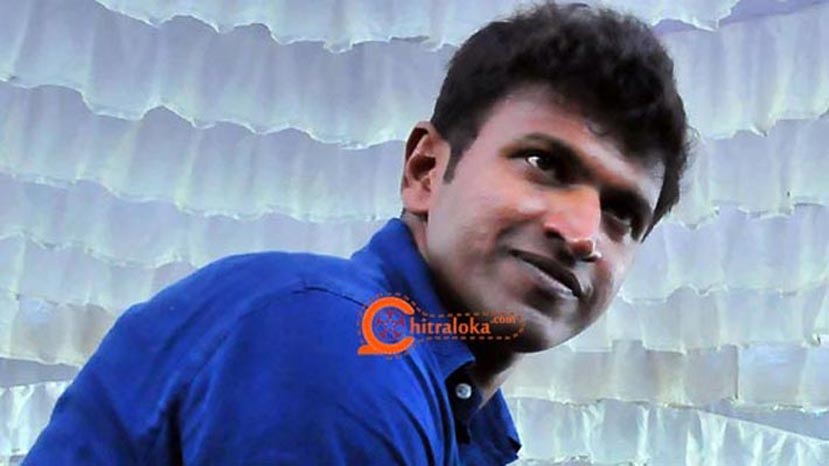 Actor Puneeth is not happy that his new film is being referred to as 'Dookudu,' though it is the remake of that Telugu film. He says that the new name for the film will be announced very shortly.

Sources said that there is a concentrated effort to get a name for the film before starting promotional activities and Puneeth has told the team to find a name for the film at the earliest. This will be his next release and Mytri will release after that. On Dr Rajkumar's birthday, another of his films, Doddamane Hudga was officially launched. But though the Telugu remake is almost ready, it has not been named yet.

Earlier it was planned to name the film Rajkumara but it was dropped.