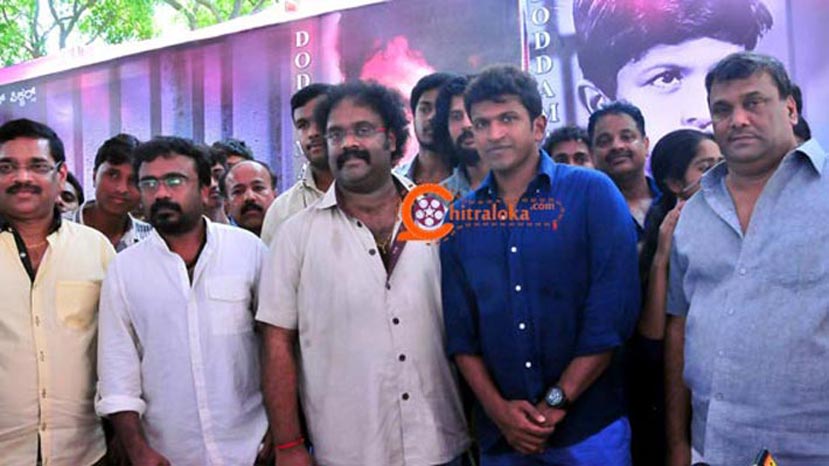 The song recording for Puneeth Rajkumar starrer 'Dodmane Huduga' being directed by Soori was launched at the Prasad Recording Studios in Bangalore on Thursday.

The film is being produced by Govindu who earlier directed 'Directors Special' and 'Vishnusena'.