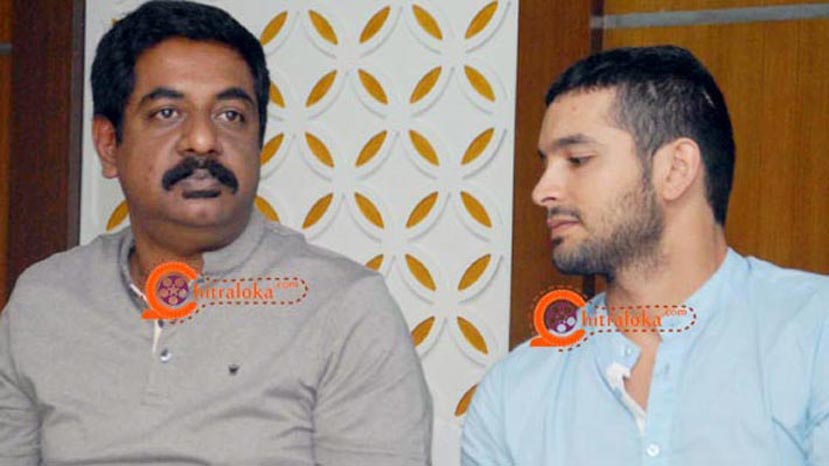 Actor-writer-director and more than anything else, producer Yogaraj Bhatt who is currently producing 'Parpancha' starring Diganth and Ragini in lead roles has apologized in front of the media for the Diganth episode and has said that he is sorry for the whole episode. 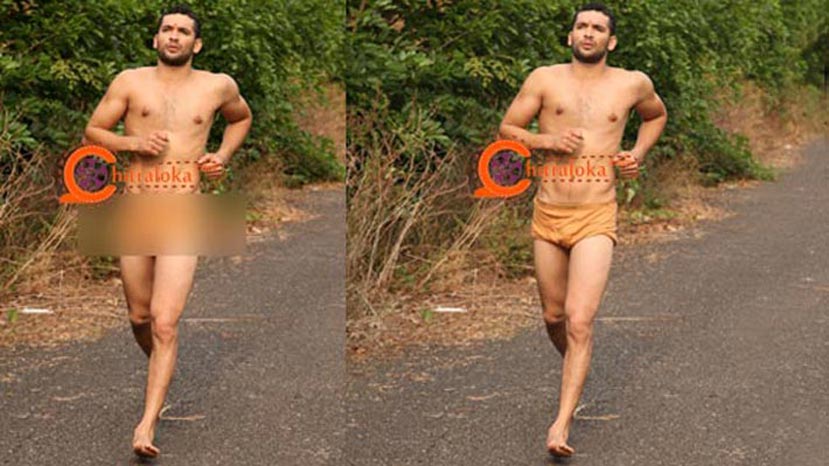 Recently Diganth's photos from the film were released which had him look like posing nude. Director Joshi also claimed that Diganth had given a pose, because the scene required it. But after much suspicion that it was fake and an act to gain cheap publicity, the team released the real photos of the actor. Diganth had worn an underwear which is very similar to that of his skin colour. Yet it was portrayed that Diganth had posed nude to gain publicity for the film. 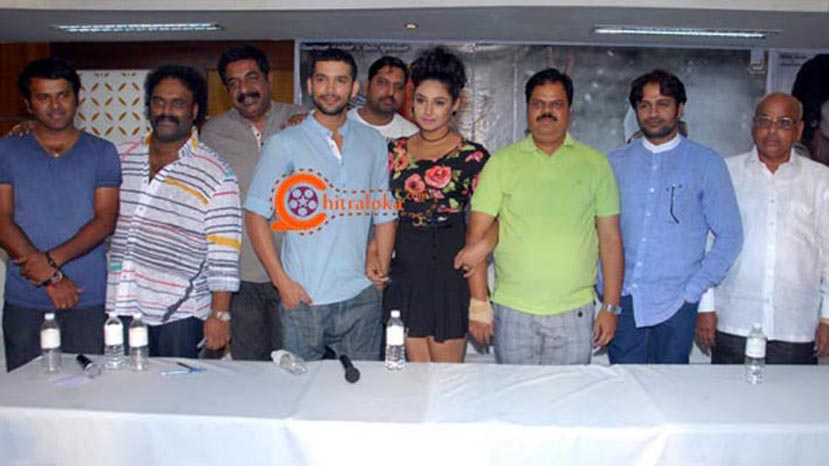 On Friday the team of 'Parpancha' had organised a press conference at the Citadel Hotel in Bangalore. During the start of the press meet itself, Yogaraj Bhatt who knew that he would be criticised for the nude episode apologized on his team's behalf. 'I would like to apologize for the whole episode. It was not intentional and we did not do that to gain publicity. Such kind of mistakes should not have occurred from my production house and I sincerely apologize for the whole episode' said Yogaraj Bhatt.