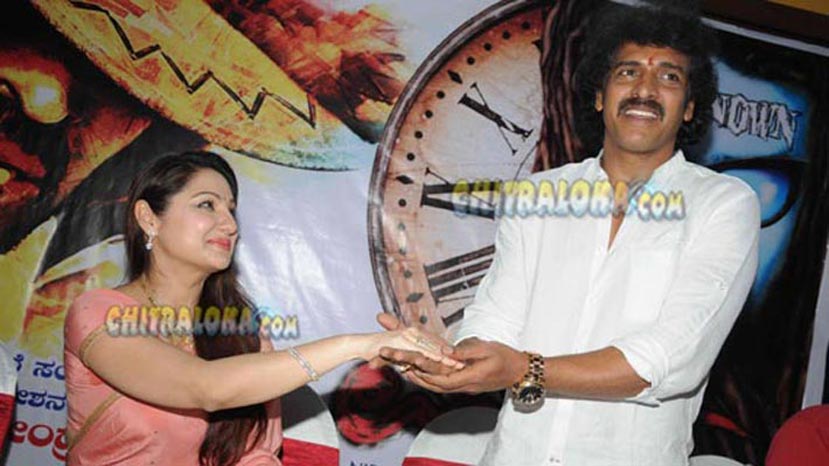 The song recording for the much-awaited Uppi2, the sequel to Upendra, started at Gurukiran studio on Sunday morning. Upendra surprised everyone by stating that the film is ready. Then he clarified that the film is ready in his mind and only has to be shot. He said that he has worked on the script for 10 years. The film was officially announced last September. Upendra said that he was committed to three films so the film is starting now. "I did not want to wait any longer. I saw Uppi2 written on the back of an auto and decided that i had to announce the film for the sake of fans," he said. Upendra said that the film will have shades of Upendra but will be completely different from it. "It is the audience who will decide if it is different or not. It is the film makers and technicians who may be dull. But every audience is intelligent," he said. 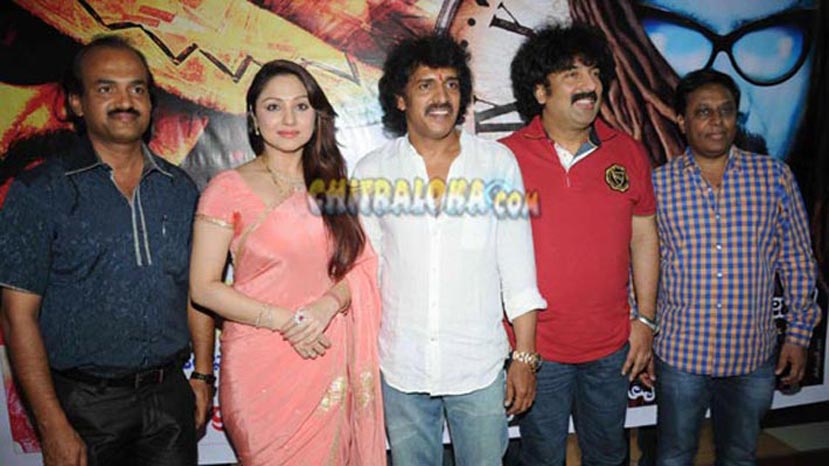 The shooting of the film will start in two-three weeks. The film will have six songs including a promotional song. Upendra said that he has given a free hand to Gurukiran and cinematographer Ashok Kashyap to come up with something unique and all of them are working like it is their first film.

The film is produced by Priyanka Upendra and CR Manohar. Upendra said that Priyanka will have to look at him only as a producer for six months and not as a husband. He even took a promise from her in the press meet.

Uppi's Birthday Will Be In Grand Style - Exclusive