` Karnad Gets a Summons From the Court - chitraloka.com | Kannada Movie News, Reviews | Image

Karnad Gets a Summons From the Court 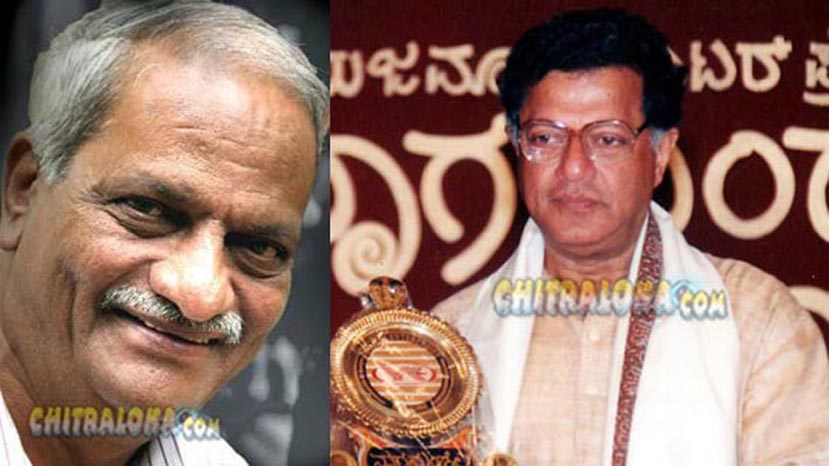 Jnanapeeth Award winner Girish Karnad has got a summons from a court to appear before June 29. The summons is regarding a case filed by writer Gopal Vajpayee against Karnad a few years back.

The case dates back to almost 10 years, when Girish Karnad requested Gopal Vajpayee to give a song that Vajpayee had written for Girish Karnad's play 'Nagamandala'. When 'Nagamandala' was staged by Shankarnag in the late 80s, Gopal Vajpayee had written 10 songs, out of which 'Mayado Manada Bhaara' was a huge success. T S Nagabharana incorporated the same song composed by C Ashwath in the film also.

What would Girish Karnad do is yet to be seen in the future?