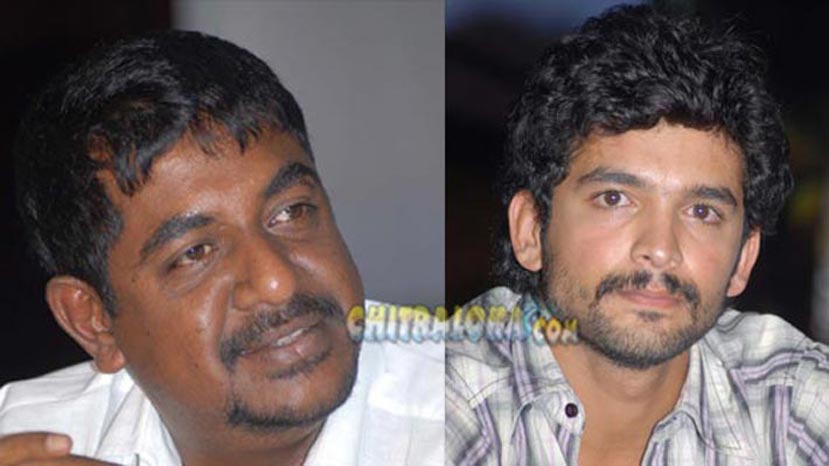 Actor Diganth who has worked with writer-director Yogaraj Bhatt a few years back, is back in the Yogaraj Bhatt camp once again. This time Diganth is acting in a film to be produced by Yogaraj Films.

Yogaraj Films is producing a new film called 'Parpancha'. Yogaraj Bhatt will remain only as a producer and Krish Joshi will be directing the film. The production company wants many male and female actors aged between 21 and 35 years and the production company has started auditions regarding this from March 10th itself. Of all the artistes only Diganth has been roped in to play the hero of the film and the rest of the star cast is yet to be finalised.

Yogaraj Bhatt and Diganth have proved they are lucky to each other in their previous films. Will they prove it once again, is yet to be seen in the coming days.