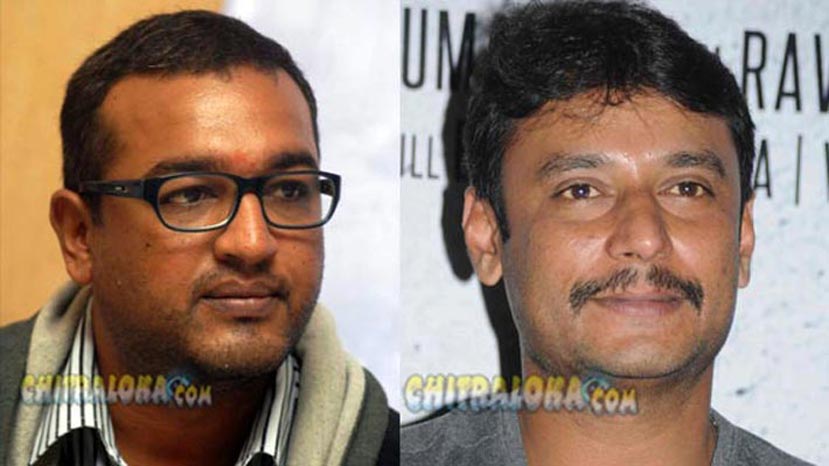 If everything had gone right, then it would have been a couple of years since writer Chintan had made his debut as a director. But luck did not support Chintan and the writer could not become a director till now.

Now Chintan is all set to turn director with a new untitled film. Chintan's mentor Darshan will be acting in the film to be produced by Sathyaprakash of 'Sarathi' fame. Chintan had earlier written dialogues to 'Sarathi' and after that had worked for a few films including 'Ambarisha'. Now Chintan is all set to turn independent director with a new film. The film is likely to be launched later this year.

Before that there was news that Chintan would direct Ganesh apart from 'Chakravarthy' starring Vijay. But the films did not take off.